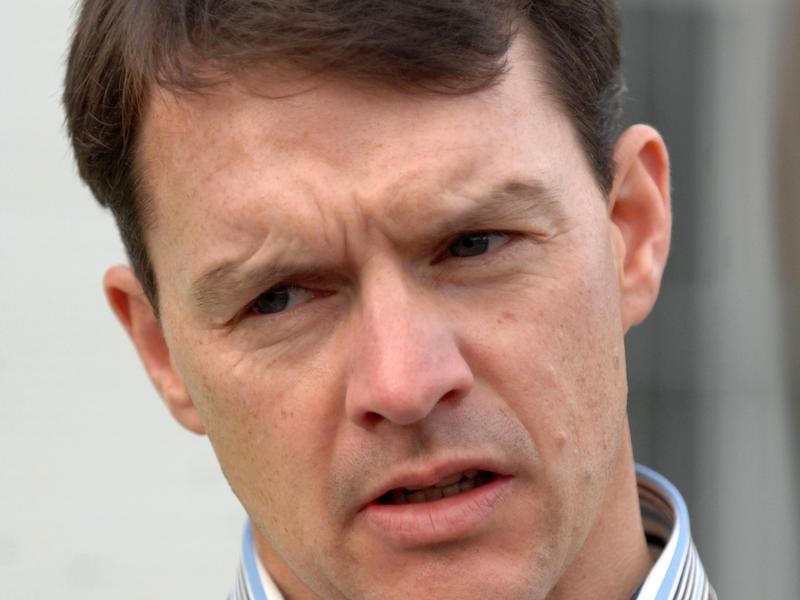 Racing Victoria’s international recruiter Paul Bloodworth got the result he had been dreaming about when Irish master trainer Aidan O’Brien told him he would put six high quality horses into quarantine.

At the top of Bloodworth’s list was last year’s English Derby winner Anthony Van Dyck, who would become the first winner of the English classic to race in Australia, so he was thrilled when informed that horse was in the squad.

“It’s been a long road to get to this stage and we’re getting near the finishing line,” Bloodworth said.

“It’s fantastic news that Aidan will send six horses into quarantine. That doesn’t mean they’re absolutely locked in but all indications are that it’s his intention to bring them here.”

Bloodworth said it was the strongest line up O’Brien had sent to Australia.

O’Brien had 10 horses under consideration for the Melbourne spring but picked his final squad after last weekend’s races across England and Ireland.

Anthony Van Dyck will carry top weight of 58.5kg in the Caulfield and Melbourne Cups.

Bloodworth said Anthony Van Dyck was in superb form as he showed when he defeated the world’s best stayer, Stradivarius, in the Group Two Prix Foy (2400m) at Longchamp on the weekend.

“Aidan has never brought out a horse of his quality,” Bloodworth said.

“He’s an Epsom Derby winner who was rated one of the best three-year-olds in the world and he’s continued on with his form as a four-year-old.

“He’s going to be a great Caulfield Cup prospect as it has been proven horses can carry big weights and win that race.

“It’s a more difficult task in the Melbourne Cup though to carry a big weight.

“In terms of where he sits of the horses who have come out here, he’s up there with Vinnie Roe, Double Trigger, Oscar Schindler, Drum Taps, Septimus and Yeats as the best quality horse to have come here.”

O’Brien will send his carnival horses into quarantine at Ballydoyle from Wednesday where they will spend two weeks before travelling to Australia.

The rest of the O’Brien team are Armory, Santiago, Tiger Moth, Wichita and Magic Wand.

Both Santiago and Tiger Moth are northern hemisphere three-year-olds who are in good form and are coming for the Melbourne Cup.

Armory is coming for the Cox Plate and Mackinnon Stakes and Bloodworth said his last-start third behind two of the best horses in the world in Magical and Ghaiyyath in the Group One Irish Champion Stakes was high-class form.

“That’s magnificent form. He’s got a slightly higher rating than Adelaide did when he won the Cox Plate,” Bloodworth said.

Earlier this week English trainer Roger Charlton confirmed he would be bringing out Aspetar for the Cox Plate.