Acting Out To Play Leading Role At Sandown 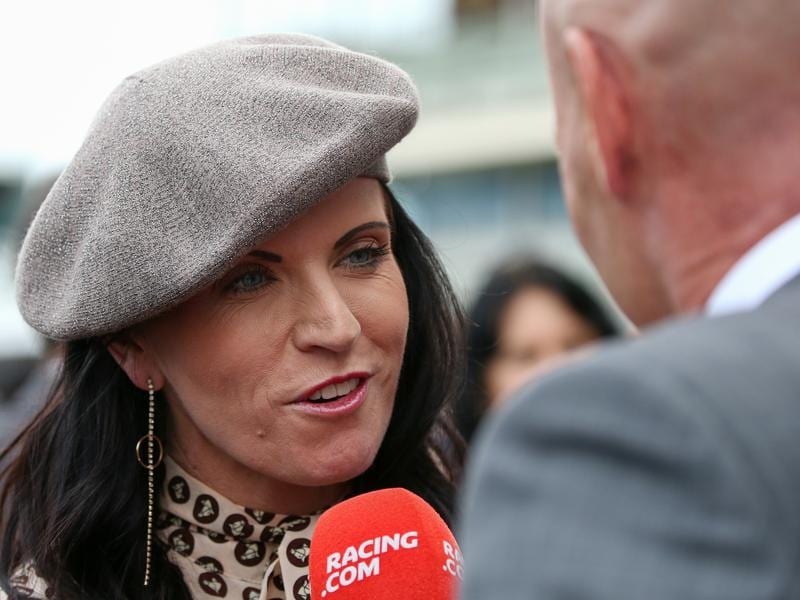 Having defeated a subsequent city winner when breaking her maiden at Echuca, lightly raced filly Acting will return to town chasing her own metropolitan victory at Sandown.

A homebred for Waikato Stud, the three-year-old Trent Busuttin and Natalie Young-trained Acting is by Savabeel out of Hollywood and is a grand-daughter of Group One winner Glamous Puss.

Young said Acting “got completely lost” when she was unplaced on debut at Sandown early last month before heading to Echuca on July 25 where she led to win a 1200m maiden for two-year-olds by 1-1/2-lengths.

“She always showed quite a lot on the track and it was nice for her to get the win at Echuca,” Young said.

“She beat Condo’s Express and he came out and won at The Valley the other day so the form around her seems quite good at this point.

“We’ve got Linda Meech on board her again tomorrow and a good draw in barrier two, so hopefully she can run well.”

Wednesday’s Ladbrokes Odds Boost Handicap (1300m) for three-year-old fillies, which has four last-start winners among the six runners, will give Busuttin and Young a guide on immediate plans with Acting.

“Hopefully she can roll into the spring with a bit of luck, but we’ll just go to that Sandown class and see if she can deliver,” Young said.

“Then we can think about where we are going to place her from there.”

The stable also has Pierrocity, a five-year-old mare by Pierro out of 1997 Cox Plate winner Dane Ripper, in Wednesday’s Ladbrokes Back Yourself Handicap (1500m).

Winner of two of her 15 starts, Pierrocity was fourth on a heavy track in benchmark-64 grade at Cranbourne first-up this campaign on July 17.

“Going into the race at Cranbourne she had trialled super and perhaps that trial just took a bit more out of her than we thought,” Young said.

“She likes it wet but not really heavy and that just tested her out a bit in the final stages.”

Pierrocity was scratched from a race at Warrnambool last week on a heavy track but Young said the mare likely needs to run on Wednesday despite the surface being rated heavy (10).

“I think we’ll just sit in behind the speed and cuddle her up and see if she can hit the line,” Young said.