Ace High Ready To Turn Form Around In Cup 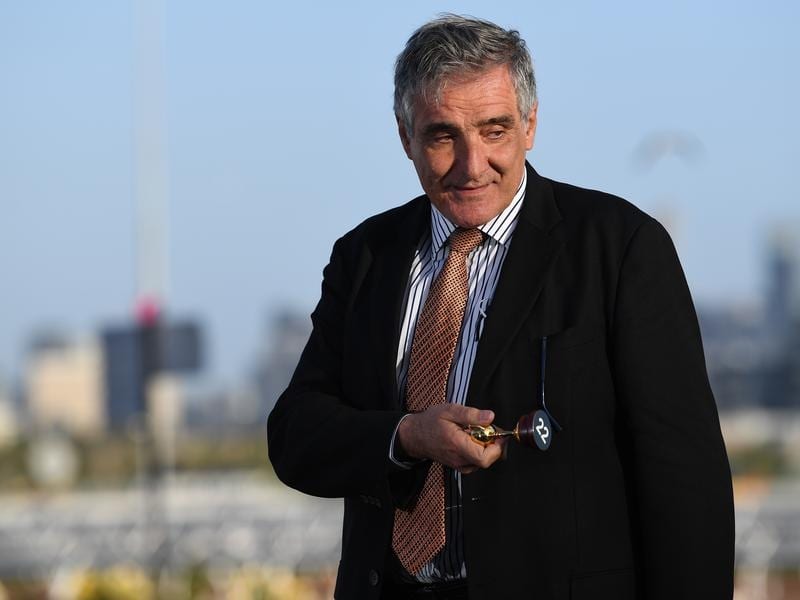 Barrier 22 is not exactly what trainer David Payne had in mind for Ace High in the Melbourne Cup but he still expects the horse to be able to take up a position and not produce a repeat of his Caulfield Cup run.

Last year’s Victoria Derby winner, Ace High made his way to the front in the Caulfield Cup and weakened to beat just three runners home.

Payne laid no blame on replacement rider Damian Oliver with Ace High to be reunited with Tye Angland on Tuesday after he was sidelined for the Caulfield Cup by suspension.

Ace High’s owner John Cordina drew the barrier on Saturday night and after sleeping on it, Payne has accepted his fate.

“He is definitely not going to lead,” Payne said.

“And he won’t be snagged back to last either. I would like to see him midfield with cover.

“I expect the favourite Yucatan who is drawn outside us to to go forward and there should be plenty of speed in the race.

“I’ve put a line through the Caulfield Cup. It was just one of those days.”

Ace High has gone from being a leading contender to one of the outsiders since the Caulfield Cup after which he was found to have a poor post-recovery rate.

“His blood is back to normal and he will appreciate the big Flemington track like he did last year in the Derby,” Payne said.

Ace High has had a mixed spring campaign which includes a second in the Chelmsford Stakes, fourth behind Winx in the George Main and victory in the Hill Stakes before his Caulfield Cup failure.

He is one of a handful of Australasian-bred runners in the Cup being by High Chaparral out of unraced Redoute’s Choice mare Come Sunday.