Abdul the nap of the day in maiden plate at Vaal 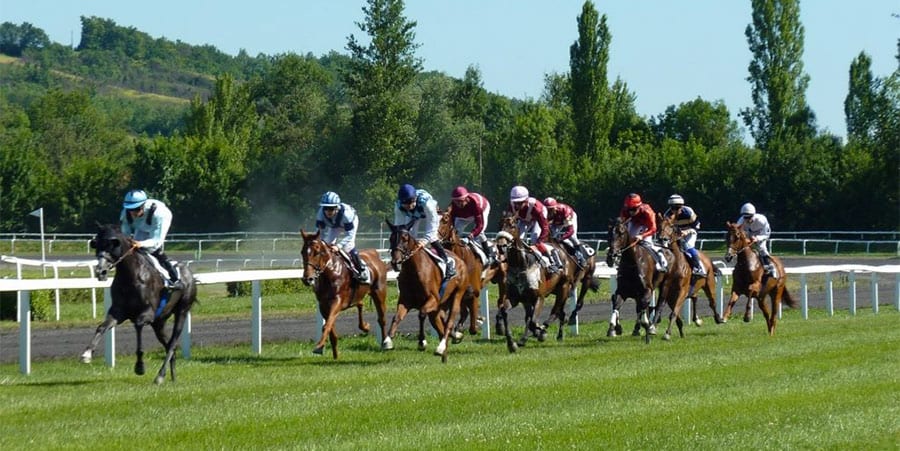 The rest of the racing world is closing down, but there is a competitive eight-race card at Vaal in South Africa this Thursday. The first prizes range from 45,000 ZAR (£2,200) to 60,000 ZAR (£2,940), so it is modest fare. However, beggars cannot be choosers during this global crisis and any live racing is welcome. The standout bet of the day is Abdul at -110 with BetOnline to win the maiden plate over one mile, three furlongs and 205 yards at 15.10 local time.

Vaal racecourse is about 60 kilometres south of Johannesburg in an urban industrial town. The turf track is about 2,900 metres in circumference, which equates to just over 12 furlongs. The track has the longest straight in South Africa. It is a left-handed circuit that stages races at about seven furlongs or less on the straight course. Overall, Vaal is a testing track and horses that have produced good previous course form warrant special attention. Abdul has been placed at Vaal in the past, so the horse ticks one of the major form boxes.

The going is projected to be good and there is no draw advantage. The leading jockeys by the number of winners in South Africa this season are Warren Kennedy, Greg Cheyne and Keagan De Melo. Kennedy takes the ride on Abdul, so that is another positive. The top trainers this season are Sean Tarry, Justin Snaith and Brett Crawford. Abdul is trained by Gray St John, who is 15th in the trainers’ standings in South Africa with 35 wins from 324 runners for a strike rate of 11%. The title is decided by total prize money and he has won 3.69 million ZAR (£182,000) this season.

Abdul’s race is confined to horses aged three and older and all the 13 declared runners carry 9-6. Grey Street is still a maiden after 13 races but was second over the course and distance 16 days ago. Kool Baikal is winless after seven starts but has the form to figure at this level. Romantic Era may be suited by the trip and Red Admiral is also being upped in trip so could improve, but Abdul was second in a better maiden 12 days ago and is the pick.

Zuluonmystoep is the second-best bet of the day and is the tip in the opener at 13.15 at +125 with BetOnline. The race is another maiden plate over almost one mile. Of the 14 declared runners, our selection is the most likely to break the duck. The horse was sixth of 16 over the course and distance in a similar race 79 days ago. He is trained by Tarry, who has made a significant jockey booking. Zuluonmystoep can get favourite backers off to a good start.

A big-field handicap is usually the same in every country, but the 15.45 race over one mile and 209 yards around Vaal looks different. That is because the favourite is +150 but African Adventure carries a big weight and others are preferred. Highlander has the same connections as Abdul and they could have a double on the card. The horse is a course winner that looks a big price at +700 with BetOnline on previous form.