A Prince Of Arran Ready To Snare Cup Berth 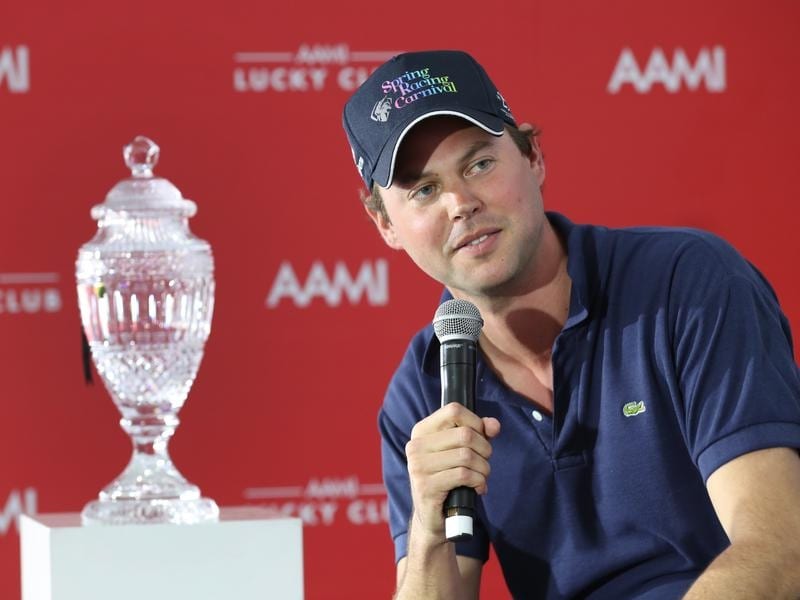 Charlie Fellowes would prefer not to run A Prince Of Arran in the Lexus Stakes at Flemington.

But the English trainer concedes he has no other option as he tries to secure a Melbourne Cup start for the stayer.

A Prince Of Arran is 28th in the latest ballot order for the Melbourne Cup which has a field limit of 24.

The winner of the Lexus gains a ballot exemption into the Melbourne Cup.

“It’s OK when you’re running in two low-grade races or you’ve got a horse that’s really starting to progress and you think is well handicapped.

“But when you’re running in two races like this, that’s hard. It’s hard on any horse.

“That’s not to say he won’t handle it. But I would rather not be running.”

Fellowes, however, said the well-travelled gelding had been trained to run on Saturday and believes he is primed to produce his best.

The English stayer was the $3.90 favourite on Friday for the Lexus.

“Since the Herbert Power we’ve known pretty much that we were going to have to run again before the Cup and I just felt that Flemington would suit him better than the other couple of options that we had,” he said.

“I couldn’t be happier with his preparation and hopefully he can go and win and book his place for Tuesday.”

Fellowes believes he has A Prince Of Arran, who has raced on four continents this year, going into the race in the best form of his career.

“Mentally he is in a great place,” he said.

“He’s loving his racing, loving his training. He looks a million dollars and I was really impressed with his last start.”