A Look At The Lightning Stakes 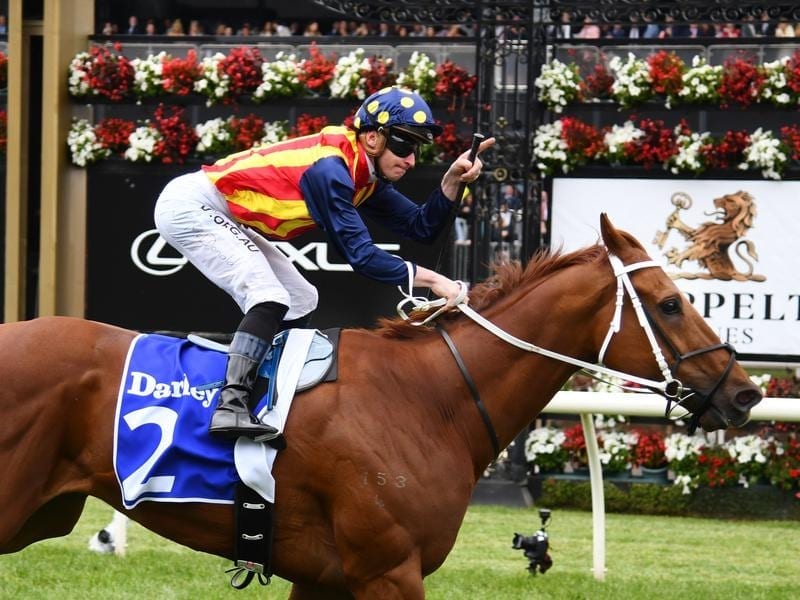 WHAT THE CONNECTIONS ARE SAYING: