A Guide To The Group 1 VRC Sprint Classic 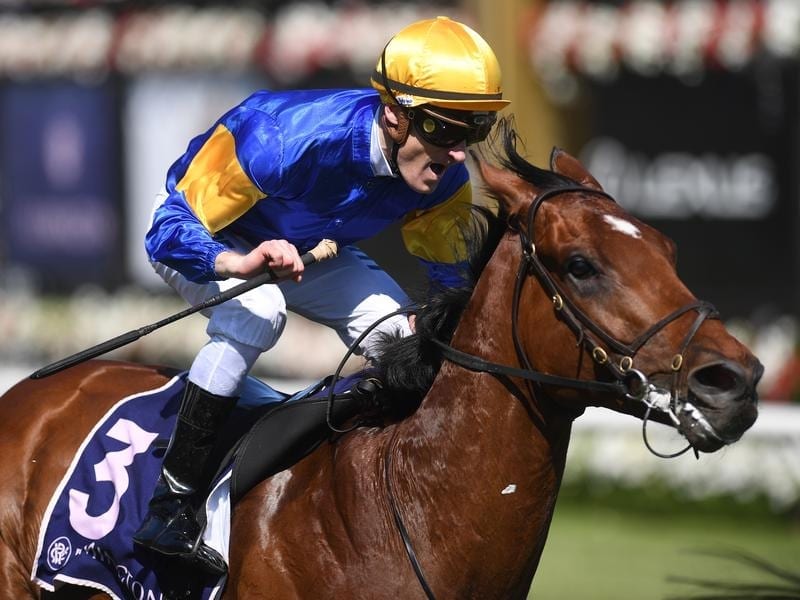 “The small field is a little query and so is the rain that’s around but we couldn’t have him healthier and going better. If he’s in touch with them at the furlong pole and the track is not too rain-affected then it’s probably his race to lose” – Assistant trainer Sam Freedman on Santa Ana Lane

“I think if the track can be a good four to a five, you’ll probably see the same horse we probably saw a month ago” – Zoutori’s co-trainer Simon Zahra