A Guide To The $1m Group One Empire Rose 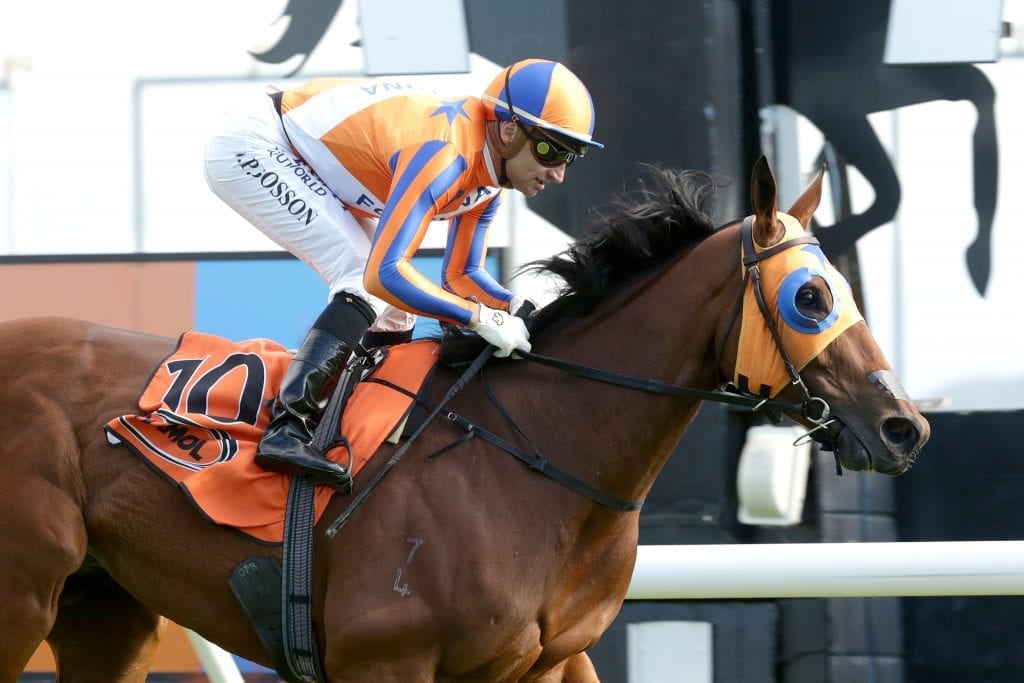 It will run as race five at 2.20pm AEDT on Saturday, November 2