A First For Linda Meech At Randwick 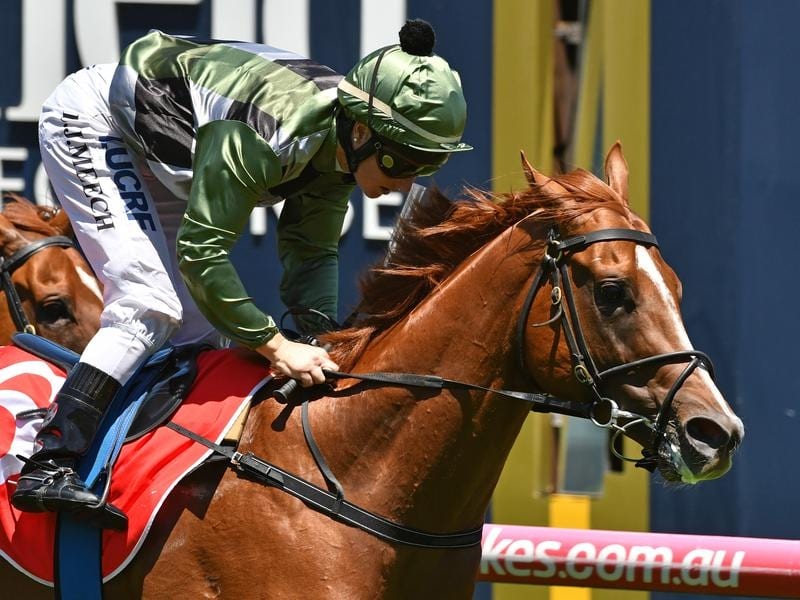 With Star Fall scratched from the Magic Millions Guineas and set to run at Randwick, his jockey Linda Meech will become the first dual licence holder to ride in Sydney.

The Victorian-based Meech has five rides at Randwick with Star Fall the short-priced favourite in Saturday’s opening event, the January Handicap (1000m).

Racing NSW had resisted dual jockey/trainers licences and would not allow those who held them to ride in NSW.

The dual licences, most of which have been issued in Victoria, are to help jockeys make the transition to life after riding.

Meech has so far had one horse she trains compete at the races with Beeokay the winner of three of his 11 starts.

She has ridden him to two of his wins with apprentice Alana Kelly aboard for his third.