A Field Of 12 Set To Run In Jericho Cup 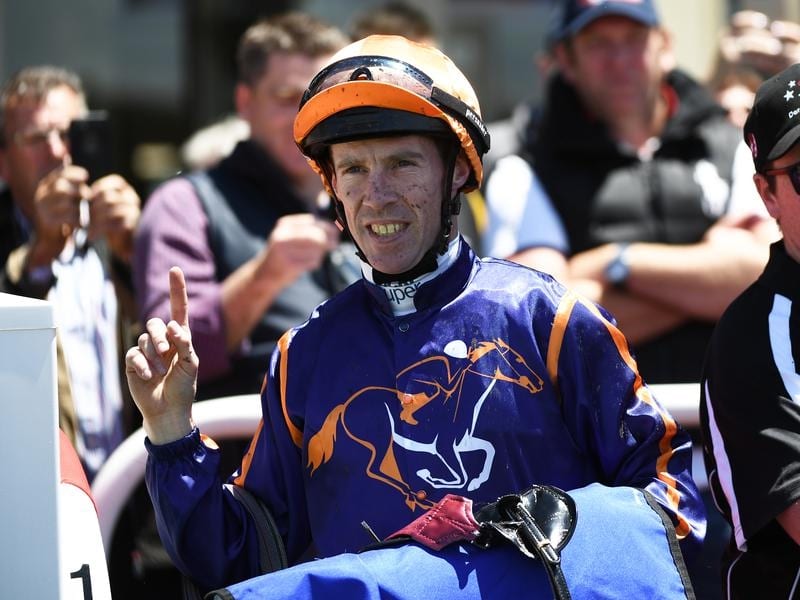 Australia’s longest Flat race has attracted a capacity field of 12 plus four emergencies for its inaugural running at Warrnambool.

The Jericho Cup will be run over 4600m on Sunday and raced on the course proper and through the paddocks that form part of May’s Grand Annual Steeplechase course.

The brainchild of Victorian trucking magnate Bill Gibbins, the Jericho Cup marks the 100th anniversary of the first Jericho Cup which was staged during World War I in Palestine.

The race will commemorate the servicemen, women and walers – the mounts of the Australian Light Horse Brigade – who served in the Middle East and restricted to Australian and New Zealand-bred horses.

May’s Grand Annual winner Gold Medals will carry the number one saddlecloth and lump 70kg from barrier six over the gruelling journey.

A consolation race over 4065m to be run on the course proper will be staged for horses which accepted for the Jericho Cup but did not gain a start.