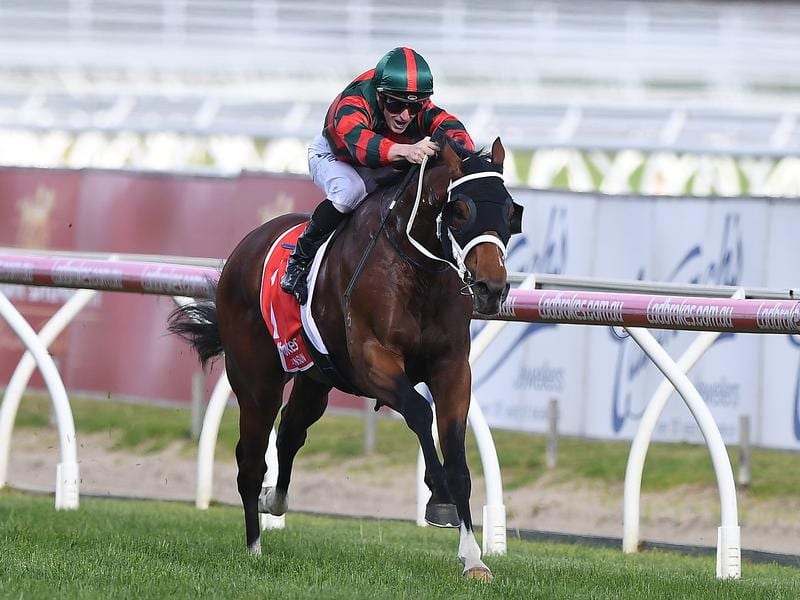 The heir apparent to champion Winx is close to returning to trainer Chris Waller to begin his autumn campaign which is likely to be his last.

Triple Group One winner The Autumn Sun has, according to part-owner John Messara, strengthened during his break and is expected to return to Waller’s Rosehill stable on December 24.

Messara and the trainer will meet later this week to map out a program for The Autumn Sun who has won five of his six starts including the J J Atkins at two and this season’s Golden Rose and Caulfield Guineas.

“I think we’ll start with the three-year-old races, like the Hobartville and the Randwick Guineas, and after that it’s open,” Messara told RSN927.

“At some stage in the autumn we’d like to get to weight-for-age and test him against open horses.

“There’s a well trodden path in Sydney for three-year-olds and then there’s The Championships as well, but we’ll be nominating for everything in case the weather conditions change.”

Messara hopes to avoid a mouth-watering clash with the colt’s stablemate Winx during the autumn after deciding not to race The Autumn Sun in this year’s Cox Plate.

“I’ve seen him twice during the break and he’s developed, he’s broadened structurally and I think he’s going to be a stronger horse.

“Chris has always felt we’ll see improvement in the autumn.”

The Autumn Sun’s racing days may be over by the end of his three-year-old year if he is successful at weight-for-age wiht Messara saying there would be no reason to race him as a four-year-old.

“He may go on but at this stage of the game the inclination is to stop at the end of the season.

“The Cox Plate could entice us to go on as it’s a great race, but if he’s already won a couple of times at weight-for-age it wouldn’t be as important as it otherwise might be.”