Young Werther to run in Alister Clark Stakes at The Valley 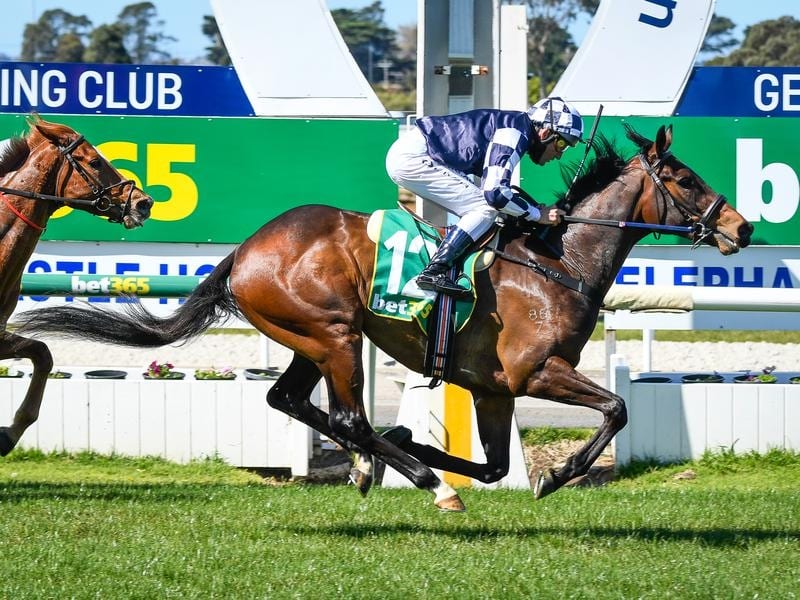 Young Werther will continue his campaign towards a potential start in the Australian Derby when he lines up in the Group 2 Alister Clark Stakes (2040m) at The Valley on Saturday.

The Danny O’Brien-trained three-year-old has been comfortably held in his two starts back following his third placing in the Group 1 Victoria Derby (2500m) at Flemington last spring, but the Flemington-based trainer says the gelding is looking for Saturday’s journey.

Providing Young Werther runs well enough on Saturday he is likely to head to Sydney to run in the Group 2 Tulloch Stakes (2000m) at Rosehill on March 27 ahead of the Group 1 Australian Derby (2400m) at Randwick the following week.

“He’s been building,” O’Brien said. “He wasn’t bad the other day. He was on and off the bridle throughout the race then his last 100 metres was terrific.

“Getting to 2040 metres on Saturday is going to be a big positive for him.

“He’d need to win or fight it out with Cherry Tortoni to justify going to Sydney, otherwise we can go to Adelaide.”

Young Werther is still learning his racing craft and will be lining up for just his sixth start on Saturday.

After winning at Geelong on debut over 1500m Young Werther contested the Victoria Derby, finishing third to Johnny Get Angry and Hit The Shot at his third race appearance.