Yendall out with neck fracture after fall at Terang 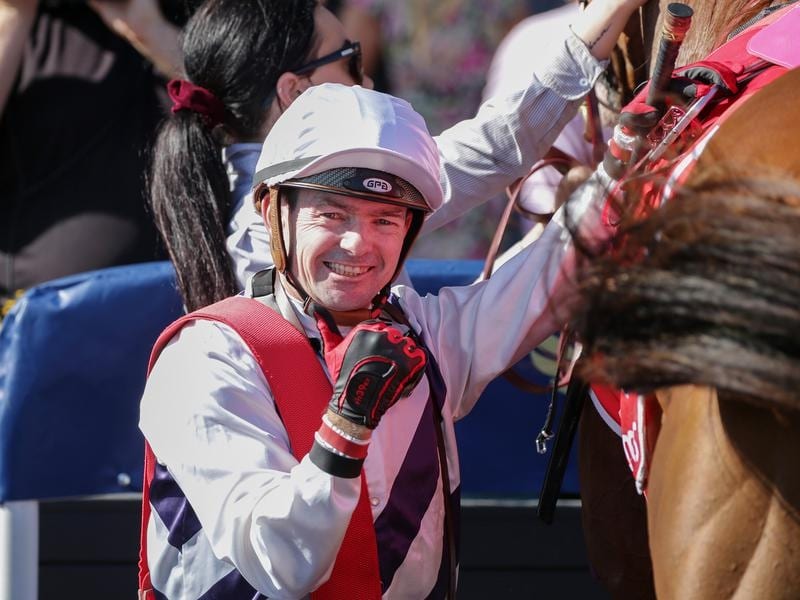 Australian jockey Dean Yendall is set for an extended stint on the sidelines following a fall at Terang on Monday afternoon.

The 47-year-old was aboard the Damien Hunter-trained Saintly Rose in the third race of the day when he came off his mount inside the final 100m.

The Victorian Jockey’s Association (VJA) issued a statement late on Monday afternoon confirming that the enigmatic jockey had been airlifted to the Alfred Hospital and had suffered a fracture to his neck.

Despite not claiming Group 1 success since partnering Scales Of Justice to victory in the Memsie Stakes in 2019, Yendall had been enjoying a successful start to the 2021-22 racing season.

The lightweight hoop had ridden 48 winners since August 1, with a winning percentage of 17% in that time.

It remains unclear whether Yendall will require surgery, with the fracture appearing stable, but the popular jockey looks set for a long stint on the sidelines regardless.