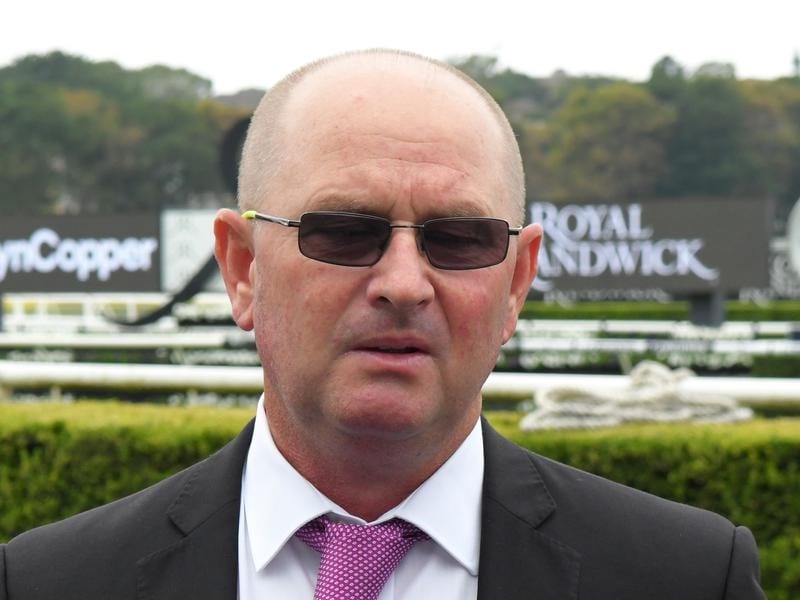 The Toby and Trent Edmonds training partnership has some Group race chances at the Derby day meeting in Melbourne but one of their Brisbane runners will command plenty of attention.

The partnership has Ruuca in the Group One Coolmore Stud Classic and Tyzone in the Group Two TAB Stakes at Flemington on Saturday.

At Eagle Farm the stable’s exciting two-year-old colt Wisdom Of Water will make his debut in the QTIS 2YO Handicap (1000m).

Wisdom of Water is from the much-anticipated first crop by Headwater out of a Royal Academy mare, Regal Tier.

It means Wisdom of Water has the bloodlines to be extra smart as Headwater, who is by champion sire Exceed and Excel, was a top juvenile winning the Silver Slipper.

Regal Tier won only one race but she is from a family of prolific winners raced by trainers Gary and Kelly Doughty such as Black Cash, Flamboyer and Tierqualo.

Wisdom of Water has shown in two barrier trial wins that rating won’t be far off the mark.

He won his first trial at the Sunshine Coast by five lengths after appearing then demolished a Gold Coast trial field by seven lengths in handy time on Monday.

Toby Edmonds said Wisdom Of Water was likely to have one run before a short break.

“Then we can get him ready for the Magic Millions Two-year-Old Classic in January,” he said.

“He is coming along OK but there is a way to go to the Millions. And there is a difference between trials and doing it on race days.”

Edmonds won the 2017 Magic Millions 2YO Classic with Houtzen but believes it is too early to compare Wisdom of Water with her.

He believes both Ruuca, a last-start Moonee Valley winner, and Tyzone will be competitive at Flemington.