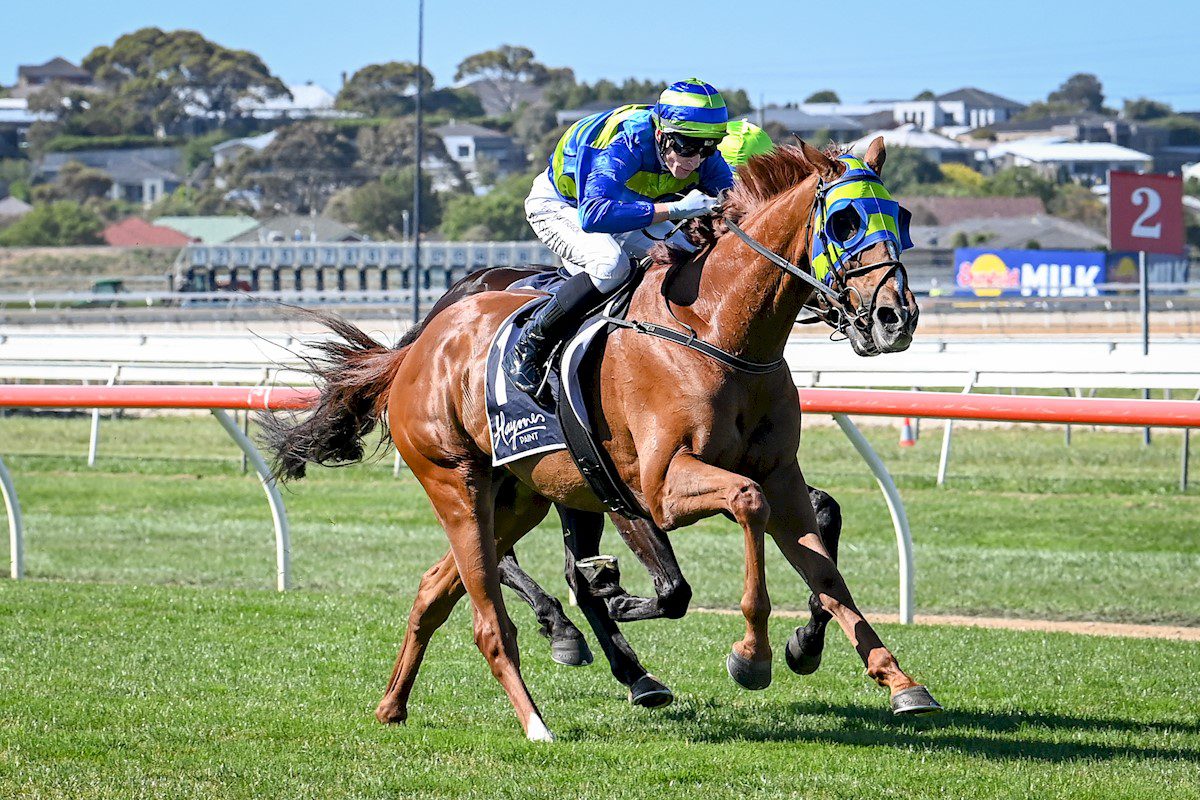 Restricted to gallopers bred in Australia and New Zealand, the $300,000 staying event is run in honour of the Light Horsemen and their steeds.

Starting as a +180 favourite under Will Gordon, Wil John had to carry the top weight of 70kg, conceding 4kg to runner-up Budd Fox and 5kg to the rest of the 12-horse field.

Having run third in the race last year, the six-year-old son of Reset strung five wins together between May and October, before running eighth in the Maccas Run Benchmark 96 (2800m) at Flemington on Melbourne Cup Day.

“To win it with Colin and Janice (McKenna), it’s unbelievable,” Maher told Racing.com.

“His mother was one of the first yearlings I bought for Colin and Janice and to breed it and go through the whole ride and win a race like this, it’s very, very special.

Sunday’s result gave Maher & Eustace their second win in the Jericho Cup, after Ablaze was victorious in 2019.

The stable had two runners in this year’s edition, with Heberite running a distant third, some 13 lengths behind runner-up Budd Fox.

Wil John will now be on a similar campaign to his stablemate Ablaze, with the Grand Annual Steeplechase a likely target for the elite stayer in 2022 during the Warrnambool May Carnival.

Earlier in the program on Sunday, Austy Coffey and Aaron Lynch combined with Savvy Acquisition to win the Jericho Cup Consolation over 4065m.

The son of Savabeel was very easy in betting, drifting from +280 out to as much as +500 prior to the jump, but neither that nor the 69kg stopped the seven-year-old as he raced away to defeat Seminoles by 3.5 lengths.

Bryce Stanaway saddled up four runners in the eight-horse field, including the heavily backed Ventura Highway, but they rounded out the second half of the field, with the favourite finishing a distant 66.5 lengths back in last place.