Wide Draw No Barrier For Funstar In Epsom 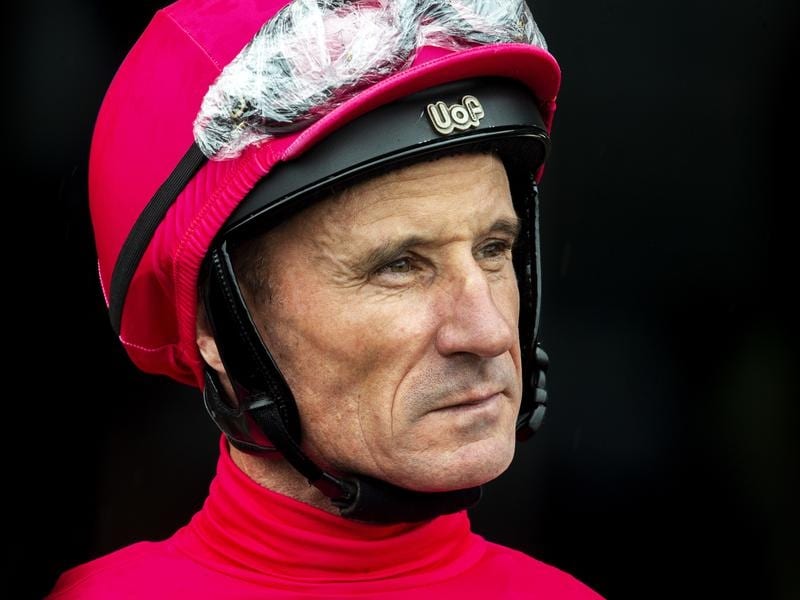 Glen Boss says a wide barrier draw won’t hinder the Epsom Handicap chances of the Chris Waller-trained Funstar and may even work to her advantage.

The top jockey will be chasing his fifth win in the famous Randwick mile and his second in succession after he claimed it on Kolding 12 months ago.

Funstar came up with gate 19 of 21 at Tuesday’s barrier draw but Boss remained upbeat the mare was still a strong winning chance.

“The draw doesn’t really make it that difficult. It’s probably one of the fairest starts in Australia, the mile start,” Boss said

Last year’s Group One Flight Stakes winner, Funstar will tackle the Epsom at her third campaign run after a solid second to Wild Planet in the Theo Marks Stakes.

“She has been set for the race having had two runs under her belt already and she is third up,” Boss said.

“I got to work her on Saturday morning on the course proper at Rosehill and she just seems to be low flying at the moment.”

Funstar eased slightly from $9 to $11 after the draw with stablemate Star Of The Seas firming into $6 outright favouritism after landing gate one.

The pair is among eight Epsom runners for Waller, who will be striving to win the race for the fifth time.

The in-form Tommy Berry will partner Rock for Hawkes Racing, a week after the jockey-trainer combination teamed up to win the $1 million Golden Rose with Ole Kirk.

Berry will be chasing his third major in as many weeks having also claimed the Group One George Main Stakes aboard Kolding seven days earlier.

Rock comes into Saturday’s race after winning the Cameron Handicap at Newcastle for the second year in a row and Berry says the backmarker can feature provided he gets a firm surface.

“There is a real sense of timing about this bloke,” Berry said.

“Dry tracks have been his key to success in the past and it’s looking quite nice out there at the moment.

“Drawing 13 is not a big disadvantage to him, he likes to get back in his races anyway.”

Rock remains solid in the market at $9 while New Zealand mare Probabeel eased a point to $7 after drawing barrier 18.