What You Need To Know About The JJ Atkins 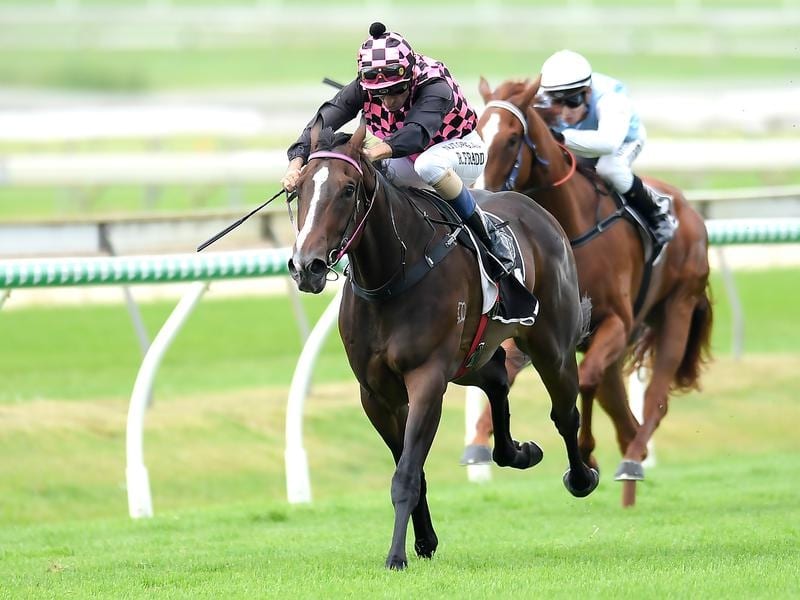 WHAT SOME OF THE KEY PLAYERS ARE SAYING