Westport Out To Bounce Back At Caulfield 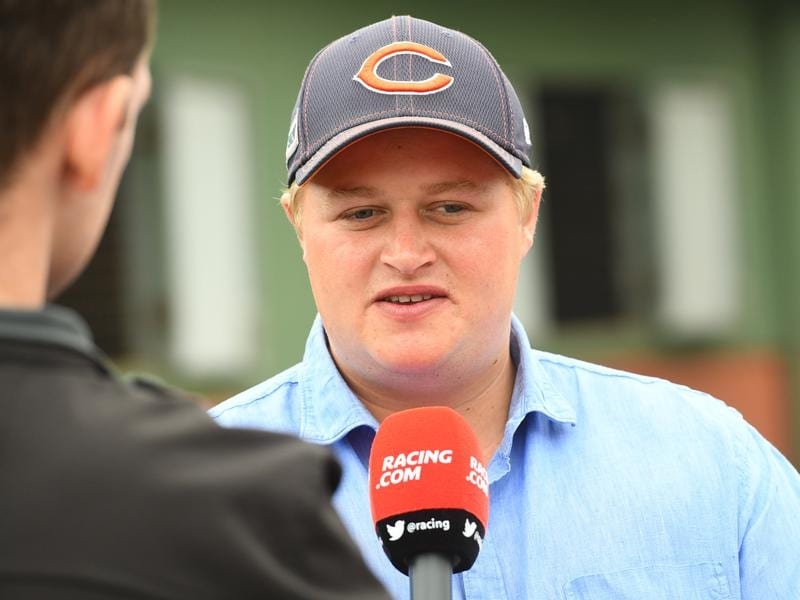 After an eventful return to the races in Adelaide, Westport is ready to bounce back in the Angus Armanasco Stakes at Caulfield.

Westport was sent back to the barrier trials after racing erratically and attempting to buck during a 1050m-race at Morphettville first-up which resulted in her taking no competitive part, finishing 25 lengths from the winner.

Having won her enforced trial and pleasing trainers Tony and Calvin McEvoy, the filly is ready to contest Saturday’s Group Two race for three-year-old fillies over 1400m

Westport is the outsider in the field but Calvin McEvoy says she has talent.

“We went into her first-up run the other day very confident she would be extremely hard to beat and unfortunately it all went a bit wrong.

“She was quite unruly and was throwing her head half having a buck which is very out of character for her.

“The saddle did not slip. I just think she was very fresh and once she jumped a little slow and the jockey gave her a little bit of a dig she over-reacted.

“She had to go back to the trials and trialled really nicely last Thursday at Morphettville.”

McEvoy said they wanted Westport to go into the Armanasco second-up but that was barely the case given the race in Adelaide did not pan out as hoped.

“She still looked quite round at the trials but her fitness and her lungs were very good,” he said.

“So they’ll know she’s there.”

Westport is yet to win in Melbourne but claimed three wins in South Australia as a two-year-old including the Listed Oaklands Plate.