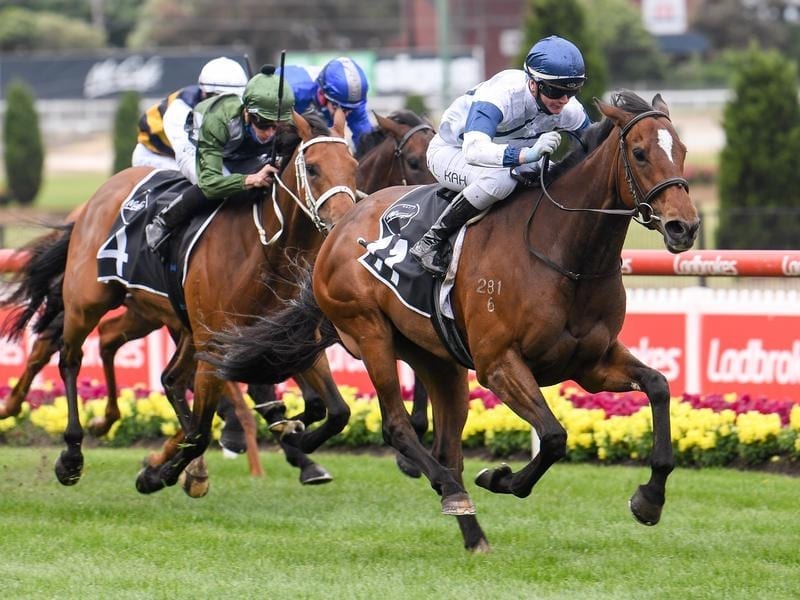 Trainer Danny O’Brien will pay a late-entry fee to run Paradee in the Australian Cup (2000m) at Flemington while the weather will determine if Miami Bound starts in the Group 1 race on Saturday.

“Miami Bound will either run in the Australian Cup or go to Sydney to run at Randwick, depending on the weather,” O’Brien said.

“If it looks like being wet in Sydney we would definitely go there, but the forecast is for fine weather, so that is something we’ll certainly be watching.

“She’s in great shape but at that top level she needs to get on soft ground.”

The winner of the Moonee Valley Gold Cup last spring, Miami Bound finished 14th in the Melbourne Cup then off a break ran eighth to Best Of Days in the Carlyon Cup (1600m) at Caulfield on February 6.

While he plays a waiting game with Miami Bound, Paradee returned from a successful trip to the Gold Coast in January to claim the Australian Cup lead-up, the Group 2 Peter Young Stakes (1800m) at Caulfield on February 20.

O’Brien said the furthest thing from his mind when Australian Cup entries closed was whether Paradee would be ready for the race.

“Paradee is flying. She could not be in better form,” O’Brien said.

“We thought it was a bit of an ask to go up there (Gold Coast), race twice, then expect her to run in February and March.

“But she’s done so well that we decided to run her at Caulfield.

“She’s improved out of that win and is in great shape ahead of Saturday.”

Craig Williams, who partnered Paradee in her two Gold Coast wins, will be reunited with her on Saturday.