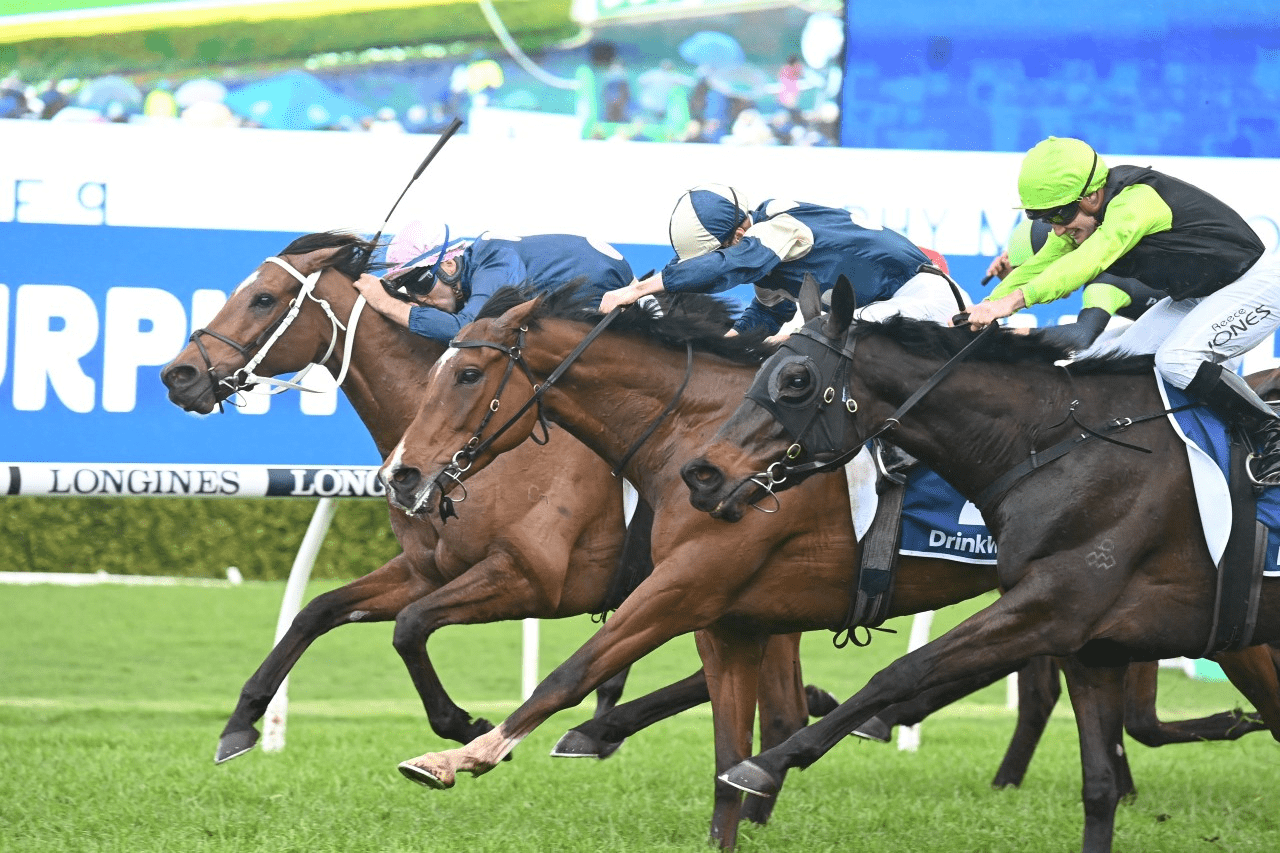 Chris Waller again proved he is arguably the best trainer in Australia because of the way he got No Compromise to win The Metropolitan in unfavourable conditions at Randwick.

The six-year-old edged out Le Don De Vie for Ciaron Maher and David Eustace on the line in the Group 1 thriller, just like the dead-heat Epsom result in the race which preceded it.

Waller built up his gelding beautifully to triumph over 2400m on Saturday, and he did it in Heavy 8 conditions which he does not prefer.

“It’s a special win. He’s been building up to that. He’s been a bit unlucky,” Waller said, his stayer finishing sixth and third in the Kingston Town Stakes and Chelmsford Stakes in his past two starts.

“He doesn’t like the real wet tracks. Today, even though it’s heavy, they are getting through it better than they were in the autumn and that was a help to him.

“And I think that 2400m is the cap on his distance range as he showed today.”

Always a level-headed conditioner, Waller was not looking too far ahead after No Compromise’s victory.

“He might need to grow a few lengths over the next few weeks to do that (start in the Caulfield Cup),” he said.

“We won’t disappoint anyone today. We will enjoy the win, albeit a narrow one.”

Winning jockey Tommy Berry thought his chance at winning had evaporated at the 200m mark.

“It’s amazing the wave of emotions that go through your body. Coming to the corner I just felt like the winner, I was just going through my gears,” he said.

“At the 200m there when James (McDonald on Le Don De Vie) shifted out on my line I thought it was all over.

“Full credit to my bloke. He picked himself up well and I think I won the first couple of races when he came over to Australia, and it’s just really nice to get back on him.”