Waller and Schofield combine to take out the Hawkesbury Gold Rush 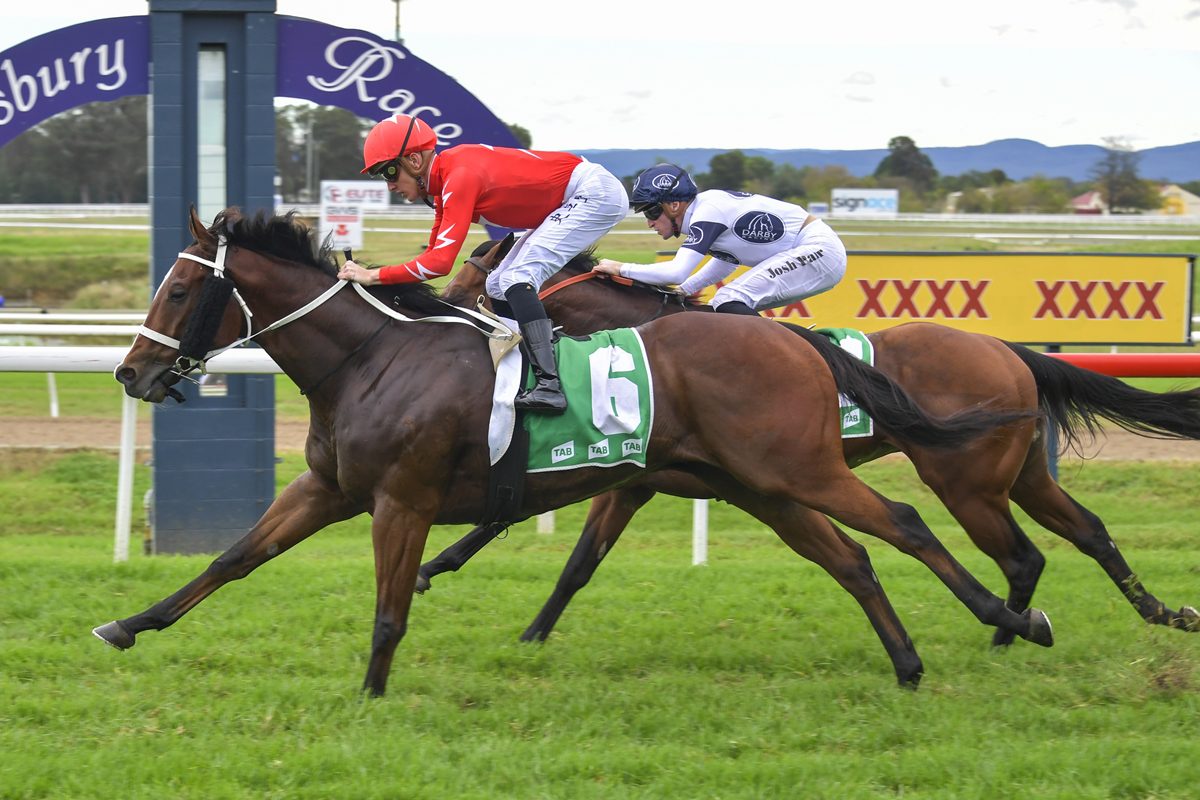 Chris Waller’s gelding never lost touch with Bjorn Baker’s leader Malkovich, before making his move on the outside on the straight and prevailing by half a length.

“He (Malkovich) led nicely and skipped around the turn. I didn’t plan to be up with the leader, but the horse jumped so well so I just let him cruise,” Schofield told Sky Racing.

“I kept him happy at 54kg, and to his credit he knocked them down and overhauled Malkovich quite comfortably.”

Waller’s assistant Charlie Duckworth had to hold his nerve as Tycoonist rounded the turn.

“Judging by how it looked in the run I thought he might’ve been coming off the bridal at the top of the straight a little bit too soon,” he said.

“He didn’t and it proved the right move. A winning ride, and it’s good to see Chad as the winner.”

Tycoonist’s last start was a second in the $1 million Magic Millions Snippets (1200m) at Gold Coast Turf Club on January 15.

“He’s been a model of consistency over the past six months. Great for the connections,” Duckworth said.

“They’ve been pretty patient with this horse as they have with Wheelhouse who has just been sold.

“So Tycoonist is on the up.”

He is also in good condition and handling heavy tracks well.

“He’s rock-hard fit. We were a bit concerned that the track might be a bit too heavy,” Duckworth said.

“While his stats on a heavy surface look really good, they were at a lower level and weaker grades.

“We were certainly concerned when the rain fell this morning, but he seemed to get through it well.”