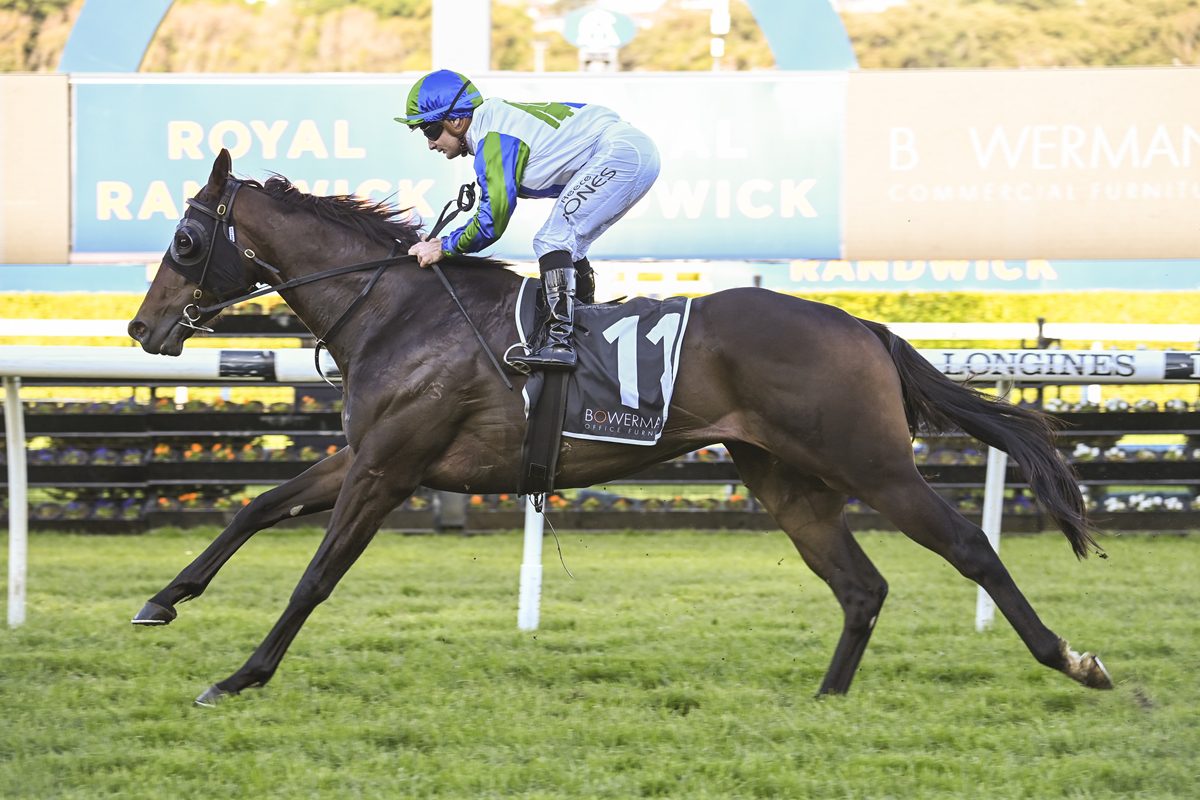 Local trainer John O’Shea is looking forward to heading to Randwick on Saturday where he will line-up progressive galloper Waihaha Falls in the Listed Razor Sharp Handicap (1200m).

The Waikato Stud-bred and raced six-year-old pleased with his second-up runner-up effort over 1300m at Newcastle and O’Shea is confident of a bold showing from the gelding this weekend.

“Both of his runs this time in have been excellent. He is only a little fella and probably struggled to lump the weight albeit he was beaten by a very good horse (Coal Crusher) at Newcastle, and a very good horse finished behind him.

“On Saturday he gets to his favourite track and trip, and he gets a nice weight relief, so there is an opportunity for him to pick up a little bit of stakes money and black type.

“It is a good race, but he is entitled to be short in the market.”

Later on the card O’Shea will have a strong hand in the Group 2 The Ingham (1600m), including a pair of Kiwi-bred horses in Lion’s Roar and Kirwan’s Lane.

Lion’s Roar is fond of his home track, where he has recorded some of his career highlights, including winning the Group 1 Randwick Guineas (1600m) and placing in the Group 1 Australian Derby (2400m) and Group 3 Craven Plate (2000m).

While the son of Contributer has been unplaced in his two starts this preparation, O’Shea said his last start performance in the Group 3 Festival Stakes (1500m) indicated he was improving and was nearing peak fitness.

“First-up he was embarrassing – he was a bit fresh and didn’t execute overly well and ran accordingly,” O’Shea

“Second-up he was much better, he drew a wide gate and went back to last and sectionally he was very good and was indicative that he was ready to run a strong race at his next performance.

“Whenever he has run at a mile at Randwick he has run very well. With a nice speed and a good draw, I expect him to get himself in the finish.”

O’Shea is excited about the prospects of Kirwan’s Lane in Saturday’s feature, with the son of Charm Spirit heading into the race off the back of a win in the Listed Ladies Day Cup (1600m) and placing in the Group 3 Festival Stakes (1500m).

“He had a really good run in the Festival,” O’Shea said.

“It is a little weight relief. It would be nice if we just got one more kilo because he is only a little fella.

“He is another proficient Randwick miler. I thought he mapped very well from that draw. He has going to roll forward and the speed is going to come across him from outside and he is probably going to lob in the first five or six with a beautiful run in the race.

“He is coming to a nice peak and has got a top jockey (Brenton Avdulla).

“The only thing with me for him is 57kg in a Villiers is plenty of weight. But irrespective of that he will run top five.”