Vow And Declare’s Cup Campaign Up In Air 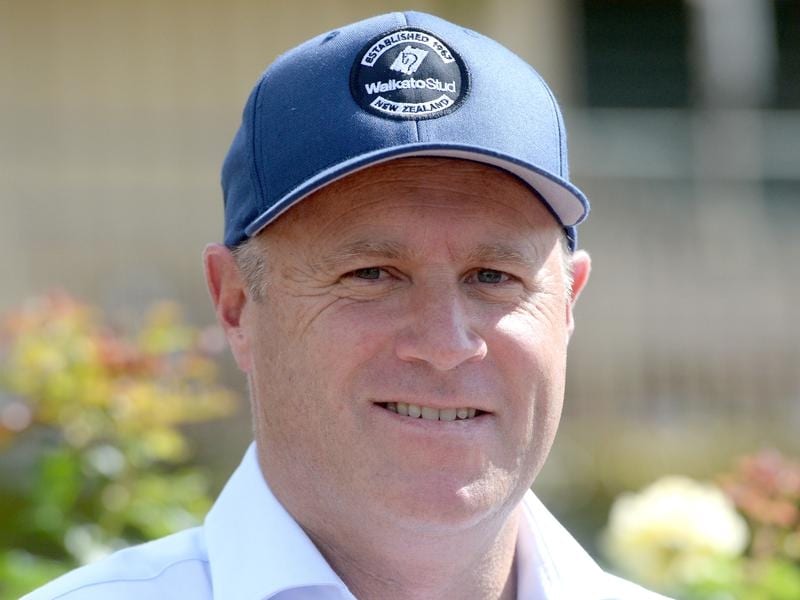 Trainer Danny O’Brien is unsure what the future holds for Vow And Declare’s bid for consecutive Melbourne Cup victories.

O’Brien was planning to take Vow And Declare to Brisbane for a three-run campaign, part of a nine month build-up to this year’s Cup at Flemington in November.

But the multi-million dollar Queensland winter carnival has been abandoned because of the coronavirus pandemic with authorities to keep racing as long as possible under a reduced prize money model.

Vow And Declare had a gallop between races at Bendigo on Saturday under his Cup-winning jockey Craig Williams, part of the build-up towards the Queen Elizabeth Stakes (2000m) at Randwick on April 11.

On Sunday, Racing NSW announced the Queen Elizabeth Stakes prize money would be reduced from $4 million to $2 million in response to the reduced income stream from wagering because of the COVID-19 crisis which has closed tracks to the public and betting outlets.

Vow And Declare showed he had made improvement from his first-up third behind Fifty Stars in the Australian Cup (2000m) at Flemington on March 7.

While O’Brien plans to start Vow And Declare in the Queen Elizabeth Stakes, the trainer concedes with the current COVID-19 biosecurity measures in place, racing is a day-by-day proposition.

“Sydney looks a mile off at the moment and that’s two weeks away,” O’Brien told broadcaster racing.com.

“So we’re not planning anything further than taking him home and putting a saddle on him on Monday morning and hopefully we can get to Sydney.

“He’s improved out of that first-up run. He’s very well at the moment and fingers crossed we can get up there and that racing’s still going and we can have a good crack at the Queen Elizabeth.”

With the movement of jockeys between states suspended, Sydney-based Glen Boss has been booked to ride Vow And Declare.

Boss has ridden Vow And Declare once to win the Tatt’s Cup (3000m) at Eagle Farm last June.

O’Brien will make a decision midweek whether Miami Bound runs in Saturday’s Adrian Knox Stakes at Randwick or has a break.

Horses can move between Victoria and NSW under strict biosecurity conditions but trainers and staff cannot without self-isolating for two weeks on arrival.