Villiers Via The Gong For Quackerjack 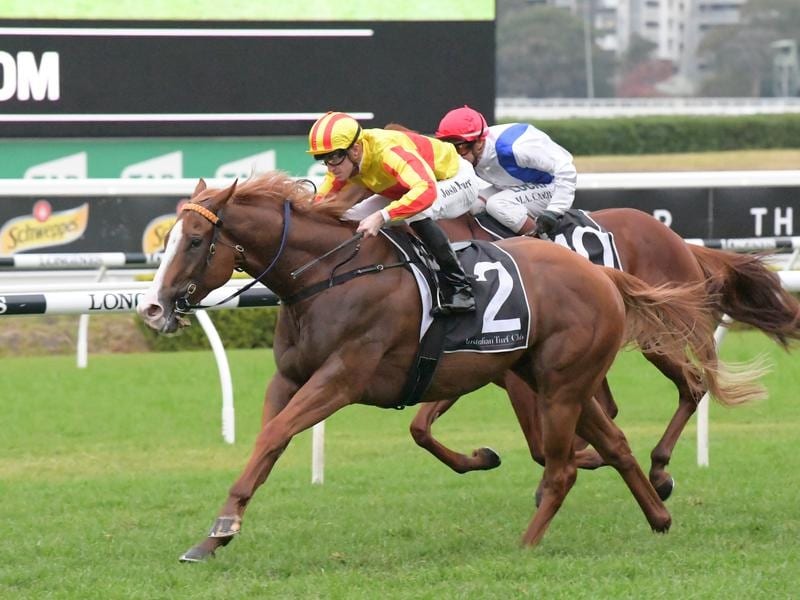 The first horse Mark Newnham bought when he took out his trainer’s licence could also be responsible for delivering one of his biggest pay days.

Newham went to $240,000 to secure Quackerjack at the 2017 Magic Millions yearling sale, a sound investment considering the horse has banked more than double that amount in prize money.

But an even bigger windfall awaits if Quackerjack can win the inaugural running of The Gong (1600m) at Kembla Grange on Saturday, a race offering first prize of $580,000.

“He’s the first horse I bought at the yearling sales when I started so he’s been a beauty,” Newnham said.

Quackerjack was campaigning well during the winter when Newnham started to look ahead at the calendar.

With Racing NSW officials extending and boosting the Sydney spring carnival, Newnham decided to spell the horse with a long-range plan in mind.

The first part of his strategy paid dividends when Quackerjack scored a tough last-start win in the Goulburn Cup.

His major goal is next month’s Group Three Villiers Stakes (1600m) at Randwick, via The Gong.

“Now he’s won the Goulburn Cup he can have a bit of a throw at the stumps there at The Gong and then run in the Villiers,” Newnham said.

“Winning the Goulburn Cup was like winning two Saturday races. It was $110, 000 to the winner.

“That was one of the reasons I gave him a break during the winter so he could come back for these summer races and head towards the Villiers.”

Newnham’s Kembla team includes Blazing Miss who will contest the Pages Event Hire Handicap (1200m) after she was scratched from Newcastle last week because of a wide gate.

She again has an awkward draw in 10 but heads to the race in form following back-to-back wins at Warwick Farm and Gosford.

Newnham says the three-year-old is showing the benefit of a good spell after a busy juvenile season.

“With all that two-year-old racing, she was in-out, in-out without a decent break so she’s had that now,” he said.

“She has come back a fair bit stronger.”