Verbek thriving ahead of The Phoenix 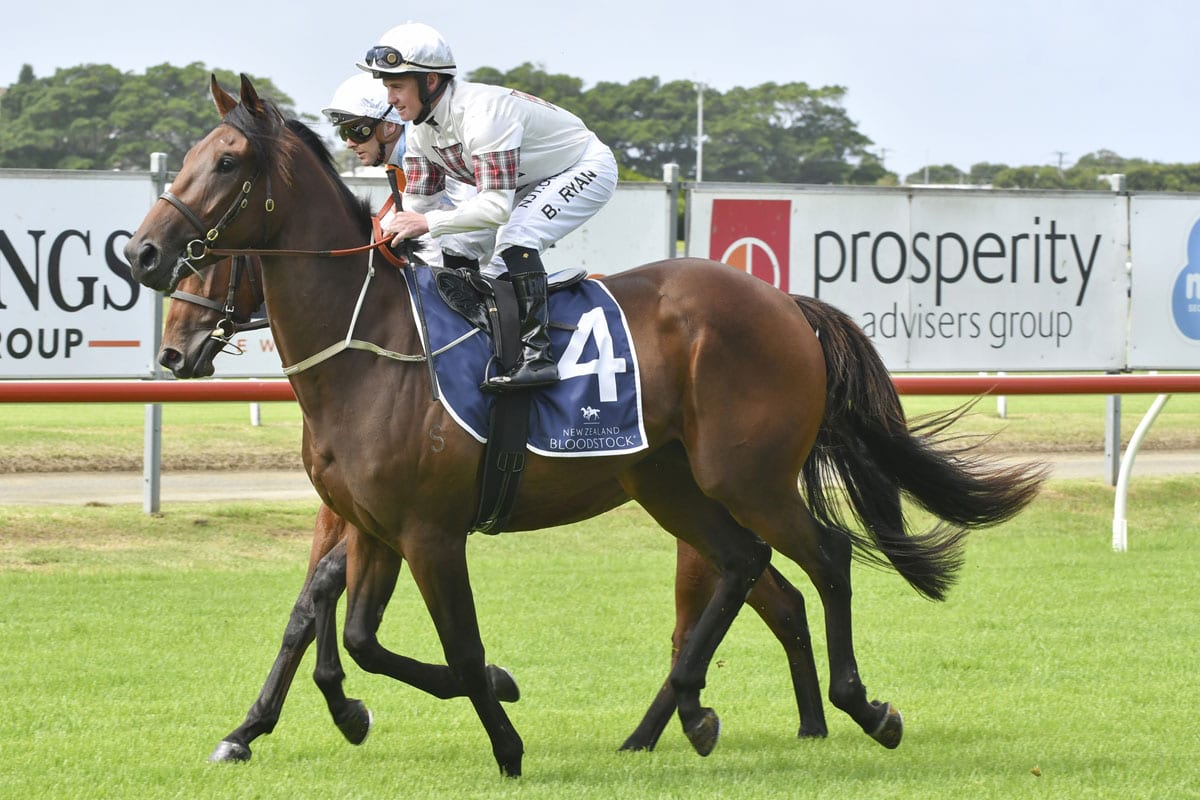 Promising juvenile Verbek has made quite the impression on Australian trainers Luke and Robert Price.

While he will head into the Listed The Phoenix (1500m) at Eagle Farm on Saturday a maiden, his trainers don’t believe he will be one for long.

The son of Turn Me Loose has finished runner-up twice in his three career starts, including a relegated second-placing at Hawkesbury last start following a judicial review.

“I don’t believe he should be a maiden, but that was the stewards decision the other day,” Luke Price said.

“He showed great fight and I just think he is getting better and better every time we do something with him.”

Verbek has continued to show natural improvement with each outing and Price believes he has a bright future over further ground.

“He was a really laidback customer early days, he took a bit to get up and going, but I remember his first prep we gave him three jump outs and each one he just thrived off and got better and better,” Price said.

“He went to the races and arguably should have won at Newcastle (on debut) if things went his way.

“He is a horse I have found very tough and thrives off a hard hit-out.

“He is a horse we have earmarked since day dot that he wants a mile-plus before we see him at his best, so what he has done so far has just been a bonus for the owners.

“I can’t wait to get him to 10 furlongs in the spring, that could just be ideal for him.

“There is a Group One race at Randwick we are half eyeing off, but we will get through Saturday first and then come up with a plan for the rest of the year. He has certainly shown great promise.”

Verbek will jump from barrier eight on Saturday after the scratching of Cape Breton, and Price said he will appreciate getting back and having something to chase.

“It would have been nice to get a better barrier, but we come in one now,” Price said. “The way the track races it probably doesn’t matter, it is a big roomy straight, and he is a better chaser.

“The other day he got there too soon and the horse went past him and he fought back, so I think with him chasing you will see a better horse.

Verbek is the only horse the Price’s have in their stable by Windsor Park Stud stallion Turn Me Loose, but they have been impressed with what they have seen so far.

“We certainly wouldn’t shy away from them at the sales,” Price said. “I am sure we are going to be looking for more of them when the sales come around again next year.

“I have got nothing but good things to say about the breed. He is a promising stallion and I definitely think he will make it.”