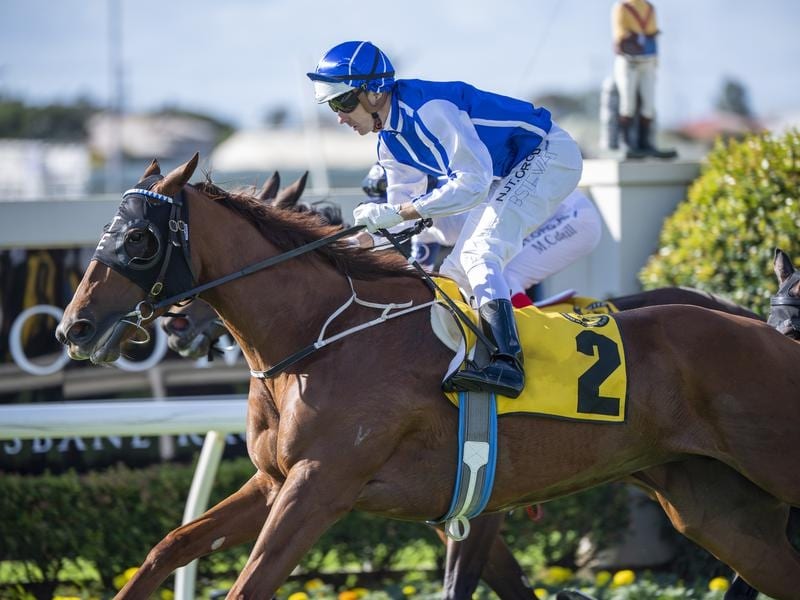 The Matriarch Stakes is on the radar of top filly Vanna Girl if she can finish her winter campaign on a high.

Vanna Girl will be chasing four wins in a row and her third stakes race on the trot in the Group Two The Roses (2000m) at Doomben on Saturday.

Toby Edmonds, who co-trains with his son Trent, has long believed Vanna Girl would be a top-class middle-distance and staying horse.

“We really thought she was a Queensland Oaks horse but with both it and the Derby off the table we had no option but to change her program,” Edmonds said.

“The Roses has been her aim against her own sex and age although I would not be all that upset if she missed it.”

“She has won the Daybreak Lover and The Pam O’Neill, which we’re both black-type, this time in.

“The aim now is to step her up to the top mares and a race like the Matriarch at Flemington would suit her.”

The Group Two Matriarch, which is restricted to mares, is set down for November 7 and always draws an elite field.

Vanna Girl has won six races and will pass $300,000 in prize money if she wins The Roses.

“Hopefully she can boost her rating so she can get into the better races,” Edmonds said.