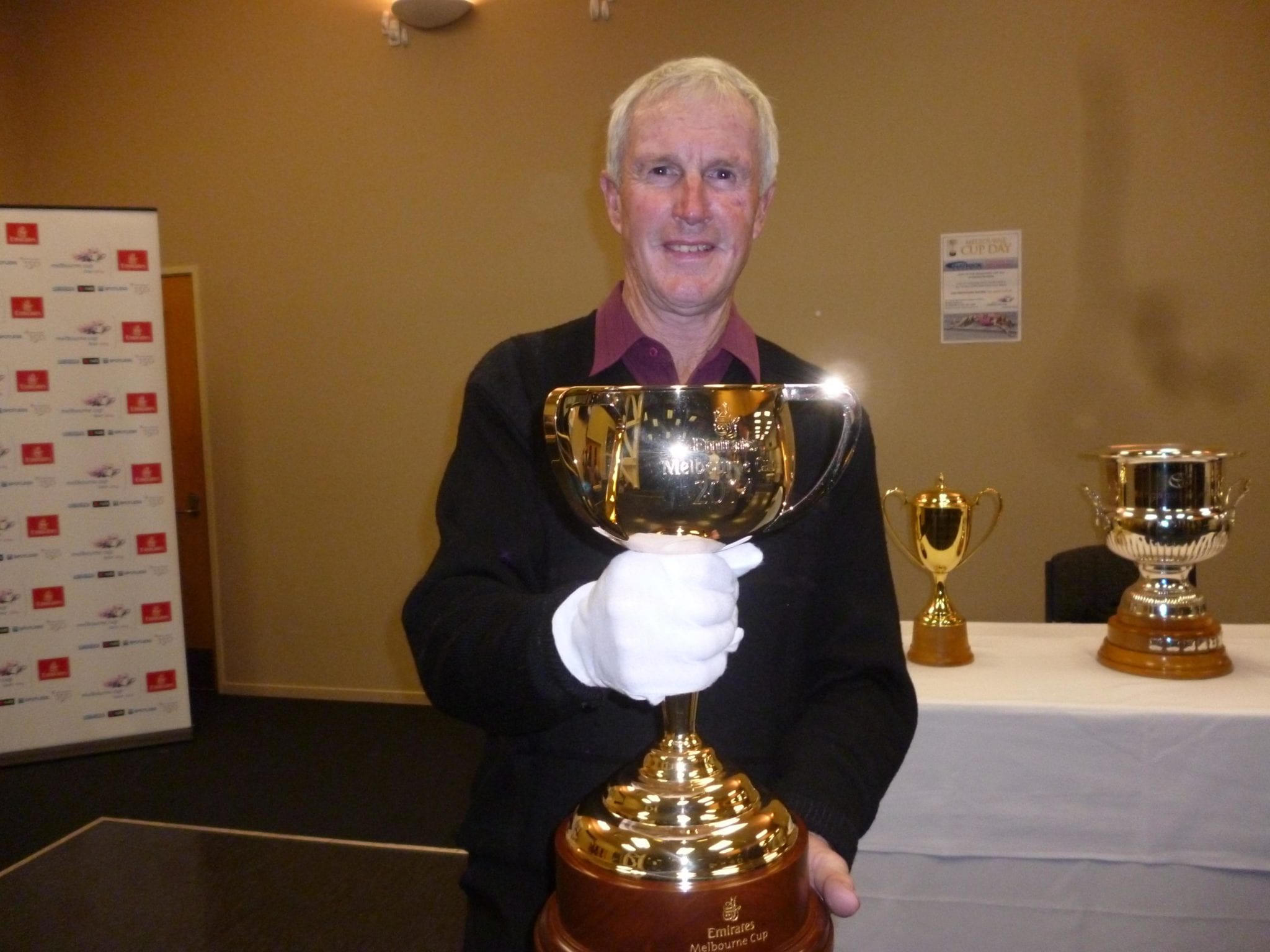 Mark Buckley was simply part of the Whanganui racecourse. The man who was known as Buckles died this week, ending an association with the Whanganui track that lasted for more than 40 years.

Buckles, who began his career in racing as an amateur rider, was a full-time member of the track staff at Whanganui for 39 years, beginning as the groundsman, and ending as the track manager, a role he filled from 2012 till retiring last year.

He married his wife, Gay, at the racecourse, on his 50th birthday, celebrated his 70th birthday there last year and next week the racecourse where he spent so much of his life will host his funeral.

Whanganui Jockey Club operations manager Bret Field has paid tribute to Buckley’s contribution to the club and the local community. “Buckles was a very special person,” Field said. “He had many admirable traits and was certainly a character. Everyone loved Buckles. He had a wicked sense of humour and a real heart of gold. He would always be singing and dancing and joking around.

“He was a talented sporting all-rounder, who loved his sport, racing and music. “Professionally, he was a cornerstone of the Whanganui Jockey Club. He had an inspirational work ethic and meticulous attention to detail. He knew every blade of grass on the tracks. “He worked tirelessly for us over 40 years and was an ideal employee and servant of the club. He always said he would work till he turned 70 and he achieved that target.

“We wish Gay and the family all the best at this difficult time and expect that Buckles will send us a rainbow at next Friday’s [July 10] raceday,” Field said.

The funeral service for Buckles will be held in the Eulogy Lounge, at the Whanganui Racecourse, at 1pm on Monday, July 6.