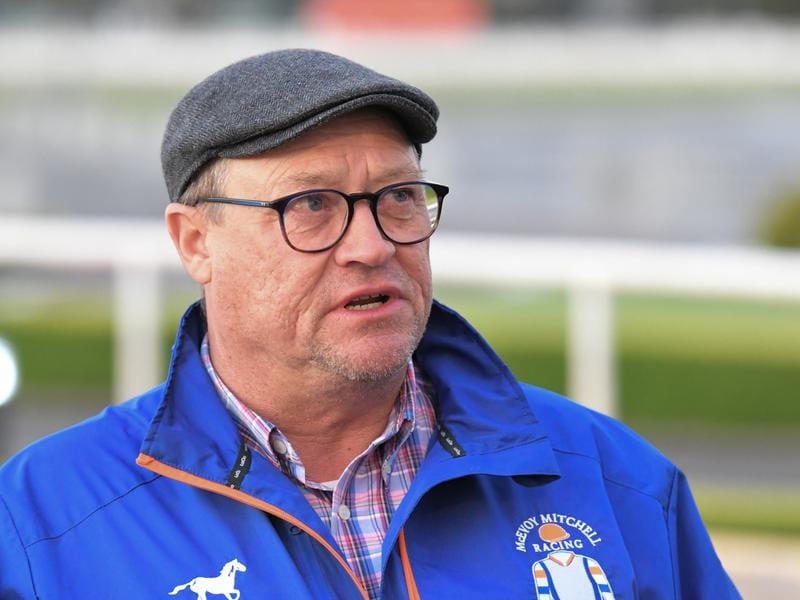 Trainer Tony McEvoy expects to get an even better guide on Ruler By Choice when the unbeaten filly makes her city debut at Flemington.

Ruler By Choice has her third start in Saturday’s Christmas Race Day Trophy (1400m) having won by 1-3/4-lengths on debut in a Murray Bridge maiden last month before dead-heating for first with well-bred horse More Sundays in a 1200m class one at Pakenham.

“She has done nothing wrong, winning two from two, and she looks a nice quality filly,” McEvoy, who trains in partnership with his son Calvin, said.

“I thought she was very good at Pakenham last start.

“Unfortunately that form didn’t work out very well with that horse (More Sundays) running poorly the other day at Flemington, so that’s a bit confusing but she is a nice filly and this will be her biggest test.

“It’s against fillies and it will tell us a lot about her.”

Ruler By Choice has barrier two in the field of 11 with Luke Currie to ride.