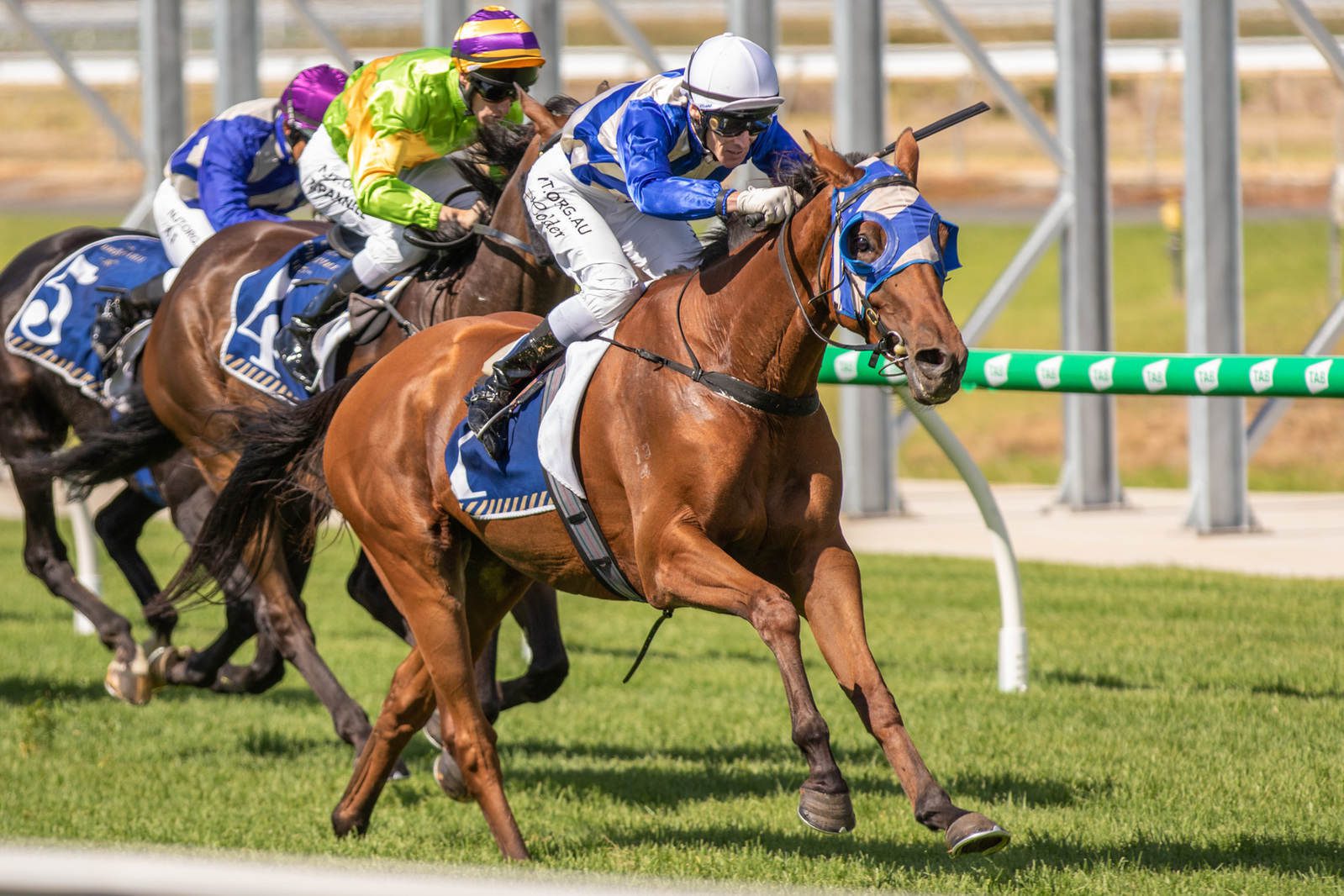 South Australian trainer John Hickmott’s Turf Man might be on the last line of betting to win the $302,250 Adelaide Cup (3200m) at Morphettville, Australia on Monday, but he’s overcome plenty of adversity in the past,

There were strong concerns that the heavy outsider at +12500 with Australian bookmaker Ladbrokes might have had his career ended after a stunning 10-length win in the $135,000 Ladbrokes Northern Territory (NT) Derby (2000m) at Fannie Bay, Darwin, Australia on July 21, 2018.

“After that win in Darwin, he ran through a gate in his stable. The X-rays ended up showing us he broke his stifle (patella) in half,” Hickmott told Racing Online.com.

“Later on, the vet thought he was buggered. But he was running around and walking okay the next day.”

Hickmott believes his stayer has matured since his memorable NT Derby victory.

“He showed an enormous turn of foot over the last 800m to win the Derby by ten lengths,” he said.

“I don’t know if he can get back to that form. He’s a bit of a grinding type of horse now.

“Two years ago he finished eighth in the Cup. I think he can go better this year – it’s not a very strong Cup field.

“I don’t have lofty expectations. If he can finish in the top ten I’ll be happy.”

“I didn’t think he’d get a run. Recently, he was 30th in the order, but he’s been pretty consistent so he’ll end up running,” Hickmott said of his seven-year-old who last saluted in the $44,750 Magic Millions Handicap (2500m) at Murray Bridge on January 1.

Hickmott is proud of what Turf Man has overcome and achieved in his career, with seven wins from 71 starts.

As a result, he wants to look after him when he reaches the end of his time in racing.

“It’s been suggested to me that Turf Man should be a jumper (showjumping horse). But he’s won good prizemoney for us (earning over $295,000 to date) and been good to us, so I don’t want him to end up being a jumper,” Hickmott said.