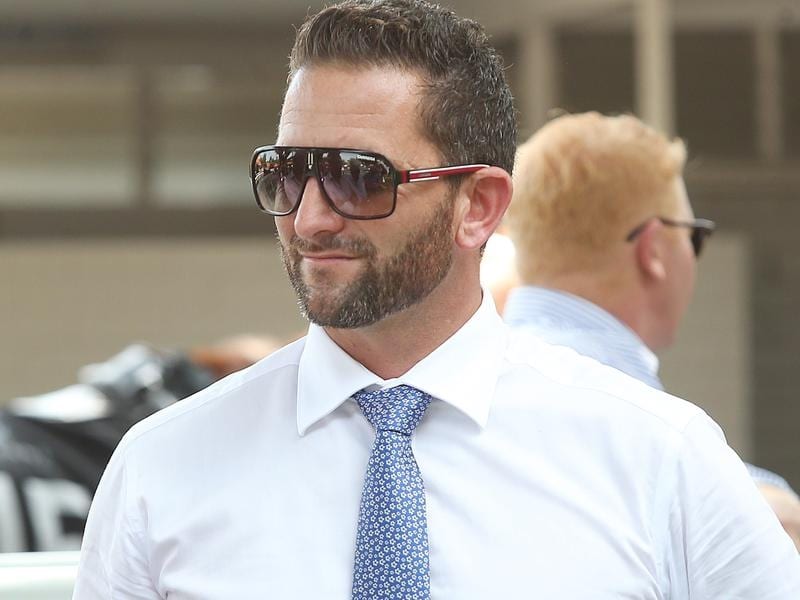 Tumultuous will start at long odds in his first step towards writing Magic Millions history when he returns to racing at Eagle Farm.

The gelding has trialled nicely in the lead-up to Saturday’s BRC Membership Open Handicap (1400m) but his main game will be in the Magic Millions Trophy (2400m) in January.

Tumultuous has won the past two Trophy races and can become to first horse to complete a treble of the same Millions day race.

His stablemate Invincibella has also won the past two Magic Millions Fillies and Mares races but no decision has been made on whether she will defend her crown.

Tumultuous is a good example of champion trainer Chris Waller’s ability to revert to Plan B if things don’t work out.

Waller originally thought Tumultuous would be a Classic horse but when he failed in the Victoria Derby, Waller went to another plan.

The trainer decided to geld Tumultuous and aim him at the Gold Coast series.

It has worked perfectly with Tumultuous winning the stayers’ race in 2018 and 2019.

Tumultuous has won $1.4 million prize money of which $1.2 million has been from the Millions day.

Waller’s Queensland manager Paul Shailer said Tumultuous had come back in good order and while he was not a noted first-up horse he was expected to turn in a solid performance.

“He has trialled super and he won one of his trials beating some handy sprinters,” Shailer said.

“Tumultuous didn’t win during the winter carnival but he really does like the summer here.

“He has been here for a break and then back in work so he can build up to the Millions carnival.”

Waller also has Fortensky and Auerbach in the Open Handicap on Saturday.

“If things go their way they are always hopes in these type of races,” Shailer said.

“Auerbach in particular has been very consistent.”