True Enough at peak for Ellerslie 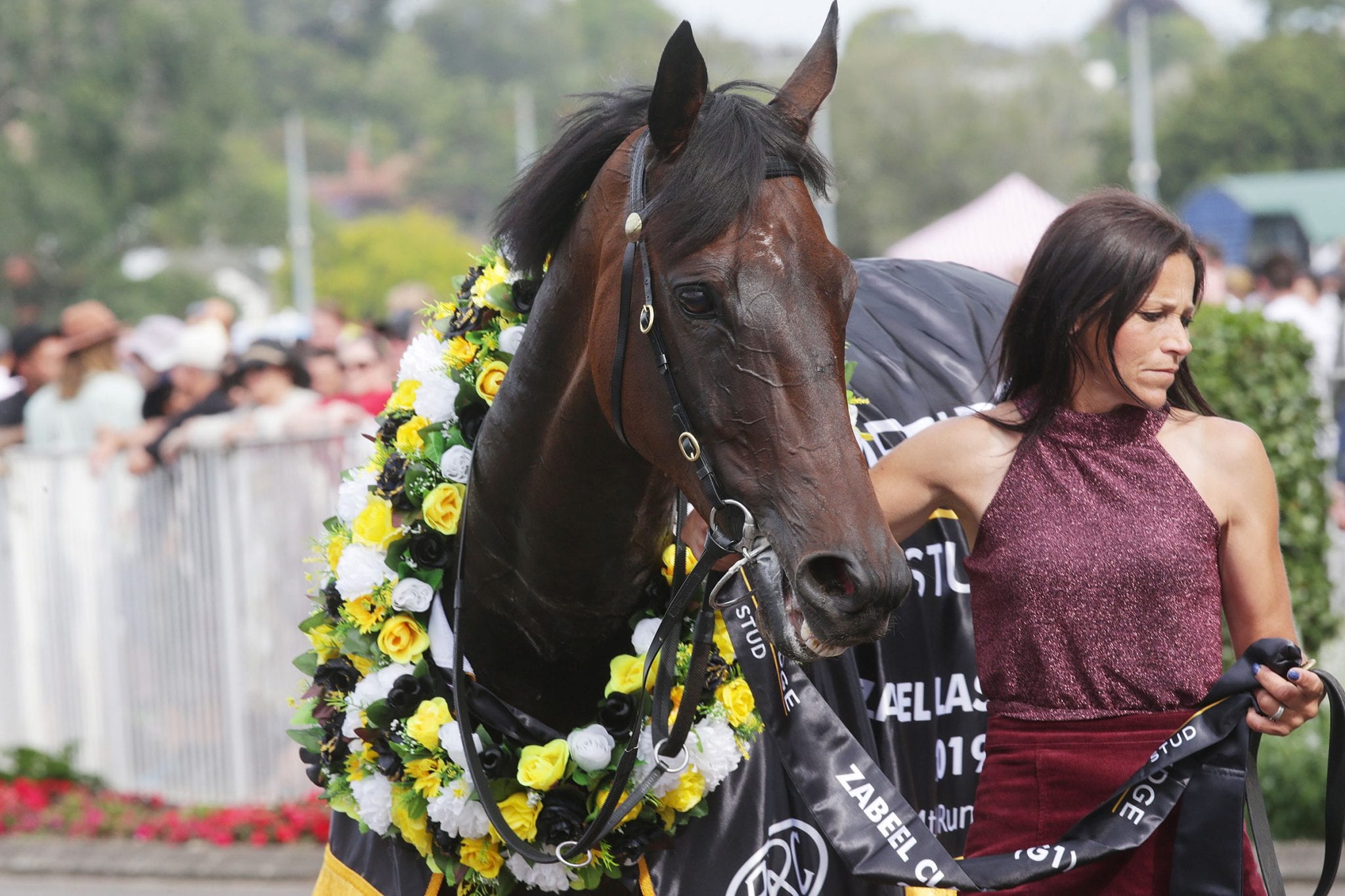 A winner of nine of his 21 starts and only unplaced in three outings, Nom Du Jeu six-year-old True Enough was a winner of the Group 1 Zabeel Classic (2000m) at Ellerslie on Boxing Day under the same weight-for-age conditions he encounters this weekend.

“There was a decent while between his races heading into that so it was a pretty gutsy effort,” said Forsman, who trains in partnership with Murray Baker. “You have to think there’s natural improvement in him and that the Te Rapa race was always going to bring him on for this one. He hasn’t missed a beat going into this. His work has been good and nothing has gone wrong. He should have no excuses from barrier two.”

True Enough settled in second in the Herbie Dyke Stakes and after a compelling final 200m battle with Tiptronic, he was only beaten a nose. Forsman said rider Matthew Cameron would push forward from barrier two on Saturday. “From a good draw and from that start point, you need to be positive otherwise you risk wider runners crossing you and being shuffled back. We don’t want to give up that advantage so we’ll be positive.”

TAB bookmakers have True Enough and Prise De Fer as equal $7 fourth favourites for the New Zealand Stakes behind Avantage at $4.20, Rock On Wood at $4.80 and Supera at $5. Forsman said True Enough could spell after Saturday’s race but connections would first assess his performance before confirming plans.

The stable will chase further stakes success on Saturday when The Chosen One tackles the Listed Randwick City Stakes (2000m) in Sydney. The Chosen One travelled to Sydney earlier this week with stablemate Quick Thinker and the Tony Pike-trained pair of Bostonian and Not An Option, with Forsman reporting his pair had travelled well and settled in quickly at Bjorn Baker’s Warwick Farm stable under the care of travelling foreman Aleisha Legg. “Both travelled over great. I spoke to Aleisha after she had exercised them both on Thursday morning and she’s really happy with them,” Forsman said.

The Chosen One has had eight of his 18 starts in Australia and followed his fast-finishing fourth in the Group 1 Australian Derby (2400m) at Randwick last season with a win in the Group 2 Frank Packer Plate (2000m) at the same track at his next start. He resumed in the Group 1 Haunui Farm WFA Classic (1600m) at Otaki last month and finished third, a performance that Forsman was rapt with.

“It was a pretty tough run for him first-up at a mile, which is short of his best, taking on seasoned horses on a testing track but he acquitted himself pretty well. He’s come on a lot with the run too. “He’s taking on a full field on Saturday and he’s drawn awkwardly (barrier 11) and he’s up in the weights, which doesn’t make it easy. He’ll have to get back from that draw and come with one run but that’s his usual pattern. Hopefully his class will take him close.”

The Group 1 $A2 million Sydney Cup (3200m) at Randwick on April 11 is The Chosen One’s main aim, while Quick Thinker will tackle the Group 2 Phar Lap Stakes (1500m) at Rosehill on March 14 ahead of a possible tilt at the Group 2 Tulloch Stakes (2000m) at the same track a fortnight later.