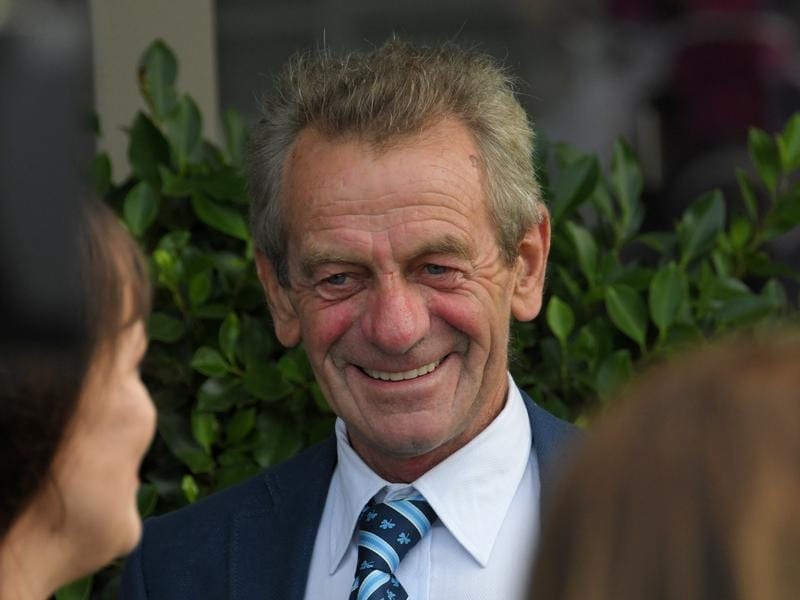 Her dam is an eight-time Group 1 winner and Joyous Legend will get the chance to prove she has inherited some of the family’s talent when she rounds out her campaign in the $1 million Percy Sykes Stakes.

By Snitzel out of More Joyous, the blue-blooded youngster has raced just twice for a dominant debut win at Gosford before finishing ninth in the Reisling Stakes, which More Joyous claimed as a two-year-old.

Joyous Legend was found to be heavily in season after the Reisling and trainers Gerald Ryan and Sterling Alexiou are confident that contributed to her poor performance.

She also raced too keenly and wanted to get her head in the air, prompting the trainers to apply a nose roll for Saturday’s assignment.

“She just carried her head a little bit high. They tell me the family does have a high head carriage,” Ryan said.

“She has always shown good ability. I hate the cliché but she is going to be a better three-year-old like her mother was.”

Joyous Legend will form part of a three-strong team for Ryan and Alexiou, who will also saddle up The Face in the Arrowfield 3YO Sprint (1200m) and Ellsberg in the South Pacific Classic (1400m).

Ryan rated The Face as a “knockout chance” in a tough race while Ellsberg is back earlier than anticipated after doing well during a short break.

“He had about 16 days in the paddock and they rang us from the farm and said, ‘you’d better pick him up, he’s getting too big’,” Ryan said.

“He’s come up well. He’s had two trials and he’s doing everything right.”

Both The Face and Ellsberg could progress to the Hawkesbury Guineas pending their performances at Randwick.