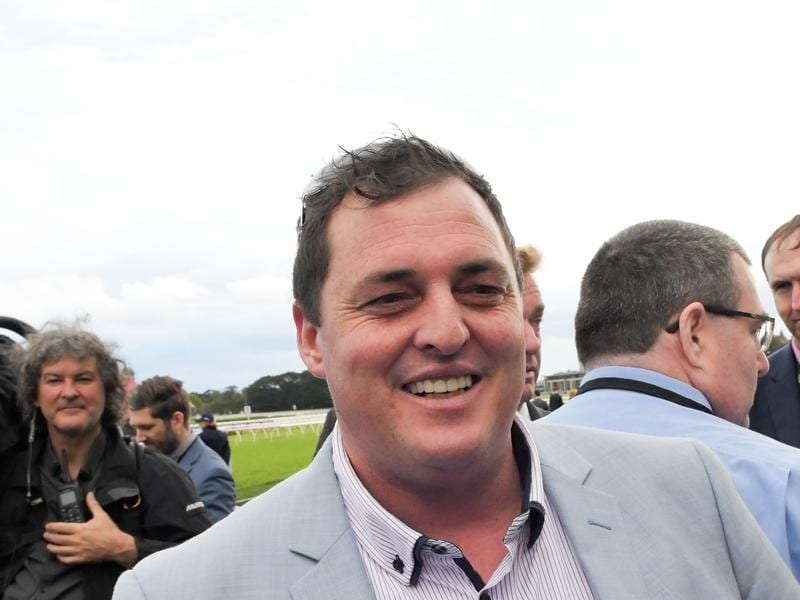 Brunton, Tasmania’s premiership winner, appeared in court in Hobart this week charged with seven offences but did not enter a plea.

Brunton is expected to appear in court again in April.

He has been Tasmania’s premier trainer since 2014/15 and regularly travels horses to the mainland.

The current star of Brunton’s stable at Seven Mile Beach is stakes winner The Inevitable, winner of the $500,000 Silver Eagle in Sydney in October and a contender for the All-Star Mile at Caulfield in March.