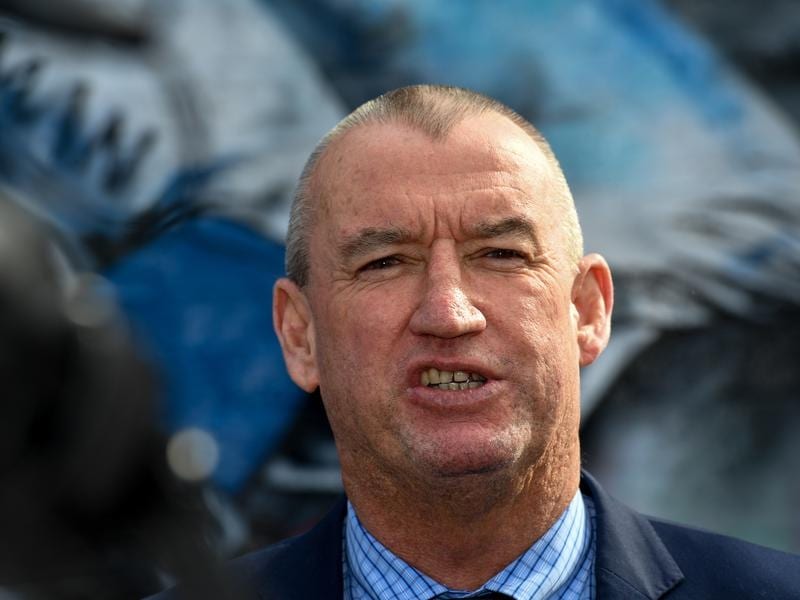 The Australian Trainers’ Association wants to see its lower ranked members earn a greater share of the prize money pie in Victoria.

ATA chief executive Andrew Nicholl says the focus for 2020 is to find a way for the those trainers at the bottom of the pyramid to earn a greater slice of the $285 million offered in Victoria.

But the disqualification of Darren Weir, at the time the country’s biggest trainer, in February stopped that going any further.

“We spoke to the ATA a couple of times over the last couple of years about ruling a line in the sand and actually saying to a group of successful trainers that you can’t go to every meeting,” Carpenter told RSN927.

“We were going to make some meetings for trainers that weren’t in the top 50, top 100.

“It went quite a way, but we found once Darren Weir went out of the eco-system the earning opportunity for our number 100 trainer, our 200 trainer, 300 trainer, virtually the prize money won by them increased between 30 and 40 per cent.

“And that was only six months after the Weir stable had closed.”

Nicholl said there was still a large group doing it tough.

“Between 2014 and 2018, 86 per cent of the prize money in Victoria was won by the top 100 trainers, the visiting international trainers and interstate trainers,” Nicholl said.

“We’ve got a magnificent cake, we’ve just got to cut that cake up equitably for those that sit at the bottom of the pyramid.

Carpenter said RV would continue monitoring the earnings of the lower end trainers which may eventually lead RV to go down the path of siphoning off some meetings for smaller scale trainers.