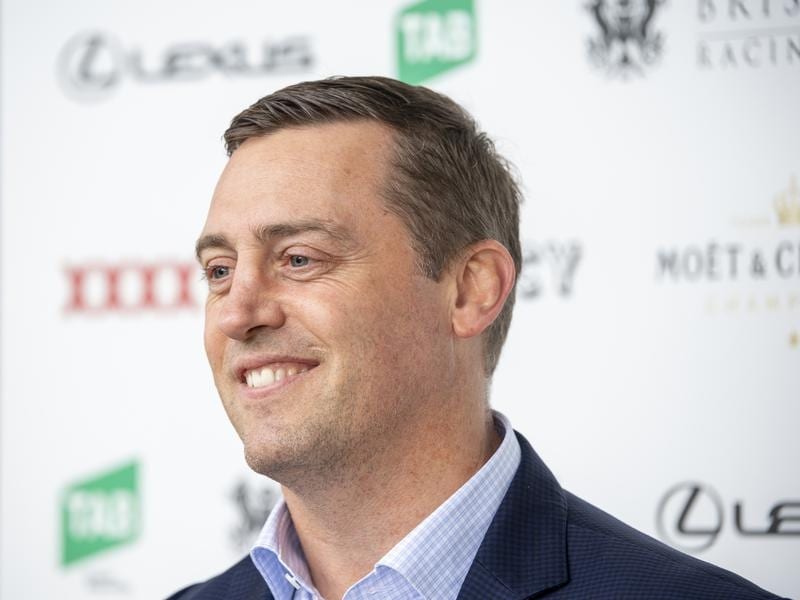 The rapid rise of Tony Gollan as Queensland’s premier trainer will again be emphasised if Nicci’s Spirit can give him his 50th Listed race win.

Gollan has trained 62 stakes winners including three in Group One company.

Gollan has been proficient in targeting the right Listed races for his horses after Temple Of Boom won his first in April, 2010.

“The past ten years has flown by and hopefully the next ten will be even better,” Gollan said.

Nicci’s Spirit, a $75,000 buy at the Magic Millions Sales, has been one of Brisbane’s more impressive late-season two-year-olds.

She broke her maiden status with an easy win at Ipswich two weeks ago at her third start.

Gollan decided she deserved a crack at black-type in the Listed Tattersall’s Club Stakes (1400m).

Apprentice Stephanie Thornton hopes to celebrate setting a record for the most metropolitan winners in a season for a Queensland female jockey with her second stakes win on Saturday.

Thornton rode a double at Doomben on Wednesday to take her to 52 winners for the season which is one better than Tegan Harrison in 2015-16.

She will ride Bellissimi Amici against Nicci’s Spirit and Manaya in the Listed Bright Shadow.