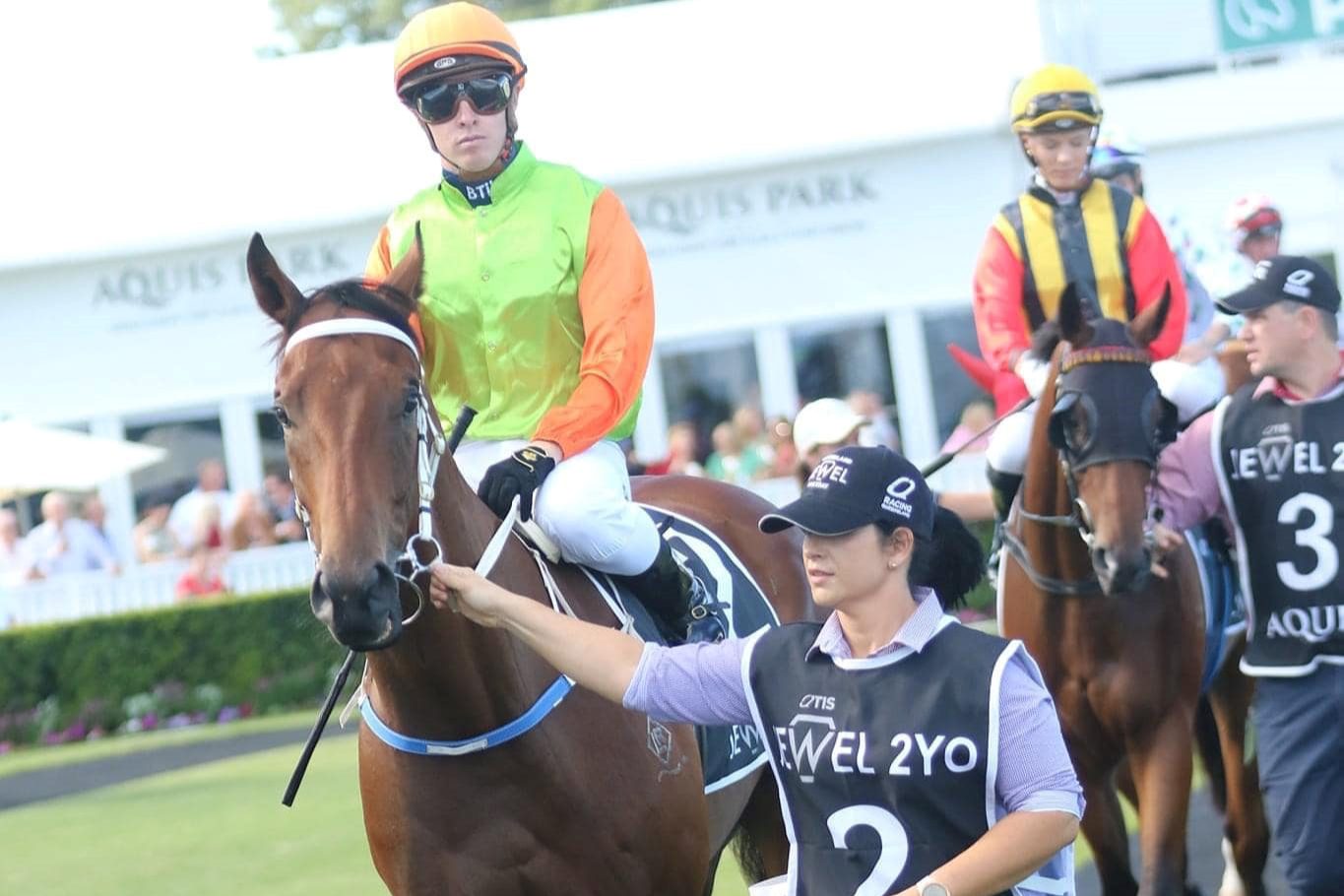 Rockhampton trainer Tom Smith is hoping that his recent run of success can continue this weekend when he saddles up five runners over the two days of the Rockhampton Cup Carnival.

The 21-year-old trainer has been in terrific form over the past two months, with three wins and four minor placings coming from his past nine starters, and he looks poised to add to that tally in the coming days.

Smith will saddle up one runner on Friday in the Belle Of Capricornia (1400m), with consistent mare Natural Emperor bearing the flag on Rockhampton Newmarket Day, before a strong team of four will contest Saturday’s Rockhampton Cup program.

Following a tough on-pace third first-up, Smith is hoping that Natural Emperor can bow out of her racing career as a winner in Friday’s AU$50,000 fillies and mares race, but he concedes she will have to bring her best to turn the tables on the talented Bold And Lucy.

“She was forced to lead that day (first-up) and that’s probably not ideal,” Smith told HorseBetting.

“She likes to get in that dogfight and be fighting it out with something, so to be stuck out in front on her own was probably not ideal for her.

“I’m sure we’ll get something that’s going to take up the running for us on Friday over 1400m and if she can make that natural progression from that first-up run to this run, she’s going to be thereabouts again.

“That horse that won last start, Bold And Lucy, is going to take a bit of beating, but I’m pretty happy with where she’s at.”

Smith will then turn his attention to Saturday, when an exciting two-year-old will step out for the eighth time in his career.

Better Rain was beaten by a better horse in Missile Thunder first-up at Townsville, but he proved he was no slouch by winning with a big weight second-up at Rockhampton on June 24.

The gelding by Better Than Ready is yet to miss the quinella in seven career starts, which includes a second in the $500,000 QTIS 2YO Jewel (1200m) on the Gold Coast in March.

Better Rain is likely to accept at both Rockhampton and Doomben this weekend, but Smith says he is likely to start at his home track and then head to Brisbane in the coming month for a suitable race.

“We’ll probably accept in both and make a call after that,” he said.

“The owners that buy a horse in Rocky want to race horses in Rocky, so our heart is probably in Rocky, but at the same time, our head is probably saying go to Brisbane.

“We’ll just play it by ear. We’ll accept and if we draw well, it’ll have to be a consideration.”

Like most of the Australian east coast, Rockhampton has received plenty of rain over the past few days, but drying conditions across Wednesday through to Newmarket Handicap Day on Friday should see an upgrade to Callaghan Park from the current rating of a Heavy 10.

Despite the rain, Smith says that his classy galloper hasn’t missed a beat and is right up to the mark ahead of Saturday, where he will meet tough opposition from South East Queensland.

It was almost a horror story for Better Rain last start though, which made his three-quarter-length win all the more “impressive” in his trainer’s eyes.

“Obviously he’s going to have to lug weight wherever he goes,” Smith said.

“At this stage, he’s probably looking at 61kg up here. That’s probably not ideal, especially in these weather conditions, but he certainly hasn’t gone backwards.

“I think that was pretty impressive the other day. Boxed away and he had to pick up the last little bit with the 60kg, so to do that and come away with the win, it shows he’s pretty tough.”