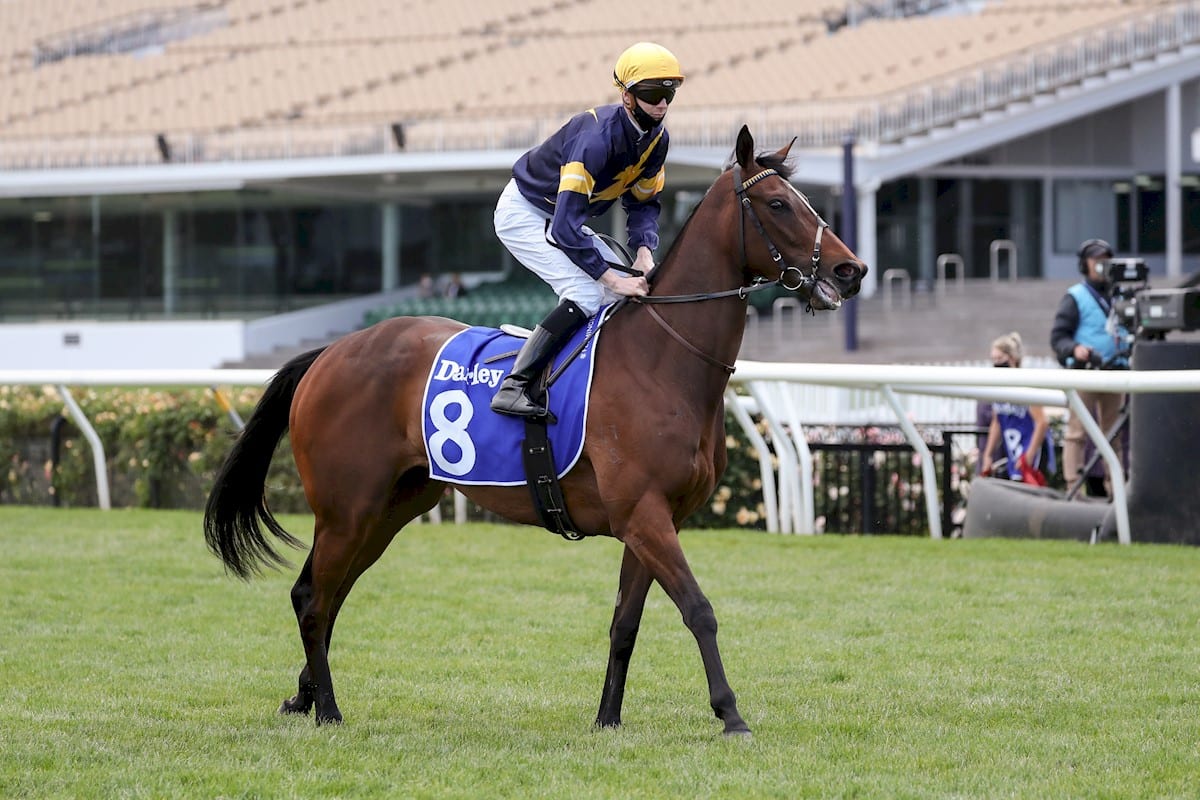 One trainer not upset at the Sydney Autumn Carnival being delayed a week is Mike Moroney who says it may allow Tofane to resume in a stakes race for her own sex at Randwick.

The winner of the Group 1 All-Aged Stakes at last year’s carnival, Tofane has had a delayed start to the current year after overcoming a kidney complaint.

Tofane required hospitalisation to recover after a course of anti-biotics.

Moroney said it was chance that the stable had picked up the infection after his stable vet noticed something was not quite right.

But Tofane is back working towards a return to racing and successfully competed in a jump-out at Flemington on March 19.

Moroney had been considering the Group 3 Hall Mark Stakes (1200m), originally scheduled for April 17, to kick off Tofane before heading to Brisbane for the Winter Carnival.

But the delay in Sydney is likely to see Tofane resume in the delayed Group 2 Sapphire Stakes (1200m) that day.

“The delay, it will help Tofane,” Moroney said.

“She was about a week away from being able to get her up for the race we wanted to get her up there for, otherwise it was going to come too soon for her.

“Now that they’ve put them back a week, I might be able to get her there.

“The Sapphire is the one we were looking at, otherwise I would have to run her in an open race before we headed up to Queensland.

“But the way it’s worked now, I might be able to run her in that race.”

Tofane had four starts during a spring campaign that included finishing ninth in The Everest at Randwick and seventh to Bivouac in the Group 1 VRC Sprint Classic (1200m) at Flemington.