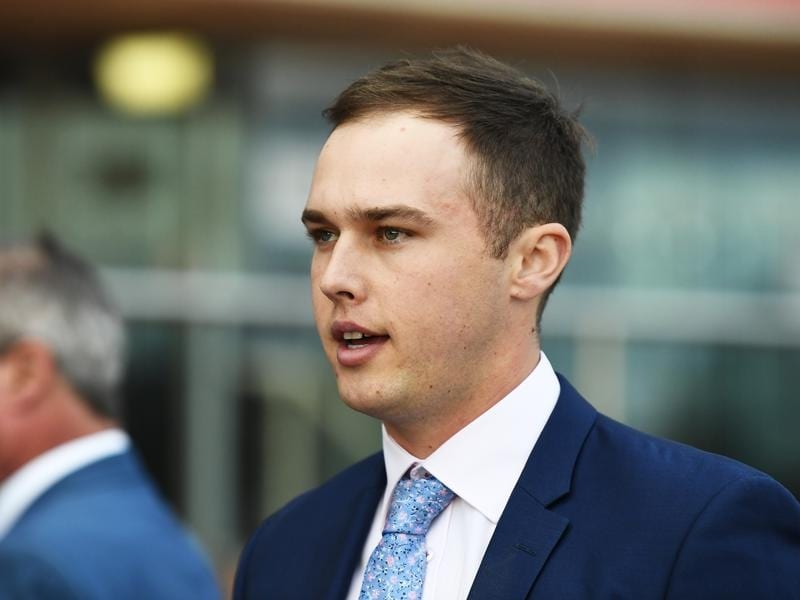 The Gold Coast-based Edmonds has trained 105 overall winners this season and is second to Tony Gollan on the metropolitan premiership with 47.

Trent Edmonds has played a vital role in the stable and took star mare Houtzen to England for three months this year.

Toby Edmonds said Trent was playing an increasingly strong role in the day-to-day operation of the stable.

“He is 28 and been around for a while so it is time for him to take more responsibility,” Edmonds said.

“Trent is very big on social media and hopefully he can start to bring younger owners into the stable.

“The partnership will give him a chance to get a higher profile.”

“I am looking forward to taking even more responsibility and learning from Dad,” he said.

It is hoped the new partnership will have the paperwork passed to launch on August 1.

The pair will have nearly 100 horses on the books.