Time On RV’S Side To Decide Spring Future 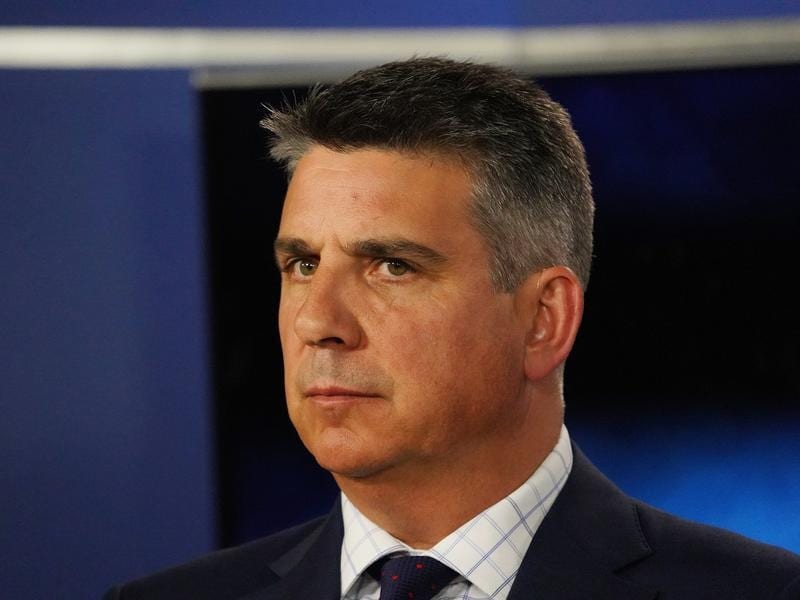 Racing Victoria chief executive Giles Thompson says there is still time before a decision needs to be made on what the Melbourne spring carnival will look like.

Thompson is hoping for a clearer picture by June ahead of announcing carnival plans amid the COVID-19 pandemic which has meant crowd lock-outs and strict biosecurity measures at race meetings.

RV has begun looking at different scenarios with only a remote chance crowds will be allowed back at sporting events by the end of the year.

The spring carnival in Melbourne attracts large crowds as well as bringing economic benefit to Victoria.

Thompson said RV’s planning at this stage was focused on a no-crowd scenario.

“We don’t need to make a decision on those things until June at the earliest and that’s still six weeks away,” Thompson told RSN927.

“Six weeks ago was Super Saturday and the Women’s T20 World Cup and how much the world has changed since and how it will continue to change.

“We’re happy to let time pass, but keep a view on it.”

Thompson said if the economic climate remained as it was for the rest of the year there were likely to be prize money cuts in the spring.

RV has already slashed prize money by 20 per cent for metropolitan races and 10 per cent in the country.

Thompson indicated June would likely be the earliest a decision on prize money would be announced.

“It’s not a decision we have to make now, but we’re not blind to the fact our revenues are suffering and that the broader economy is also suffering,” he said.

“There is also a precedent that The Championships a couple of weeks ago halved their prize money for feature races.

“It is on the table but there is time for a decision as well as having plenty of discussion about it.

“Again I think that is a decision for around June.”