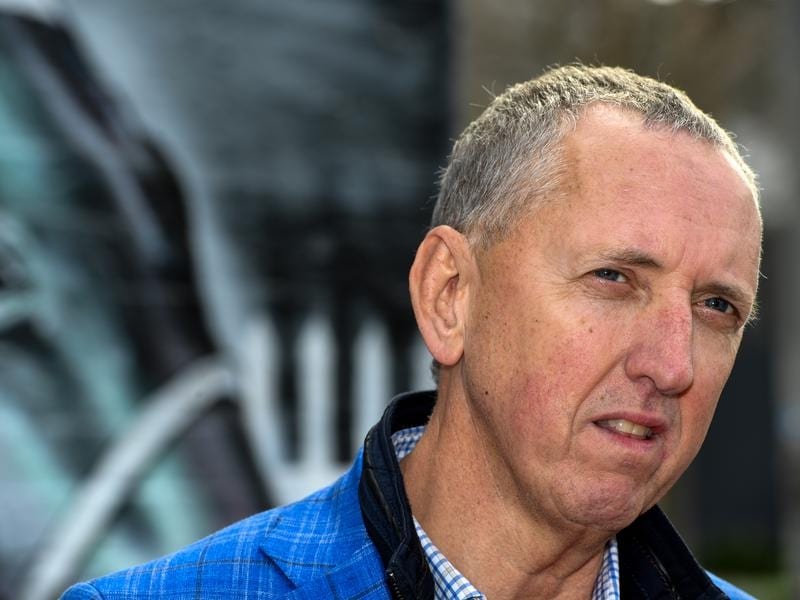 Leading Queensland owner Peter Tighe has raced horses valued in the millions of dollars but one of his cheaper investments could steal the limelight at Doomben.

Tighe is best known as a part-owner of superstar Winx but over the past 30 years has had dozens of individual winners.

He is a part-owner of Stylish Saga who makes his return to racing in Saturday’s Roku Gin Plate (1050m).

Trainer Chris Anderson said Stylish Saga had exceeded expectations in his first campaign with two wins and a third from three starts.

“We always thought he had ability but he only cost $16,000 so you don’t get too carried away,” Anderson said.

“He beat Tony’s (trainer Gollan) horse The Move at his first start, easily won his next and then was caught off the track when third at his last run before a spell.

“He wasn’t asked to do much in a recent trial and he has a good barrier (1) so I expect him to go well on Saturday.

“Peter can get a good horse so we have that on our side.”

Stylish Saga is by Real Saga and indications are he might eventually run a strong 1400m.

Anderson has been having a good run with winners at the past two Saturday meetings including a double at the Sunshine Coast last week.

He won with Boom Boom Epic in a 2200m handicap at Doomben two weeks ago.

Boom Boom Epic returns to Doomben in the Thank You Health Workers Handicap (2000m) on Saturday.

“Maddy Wishart will claim three kilos on her again and if anything 2000 metres is more her distance than 2200,” Anderson said.