Thorndon history not lost on Alexanders 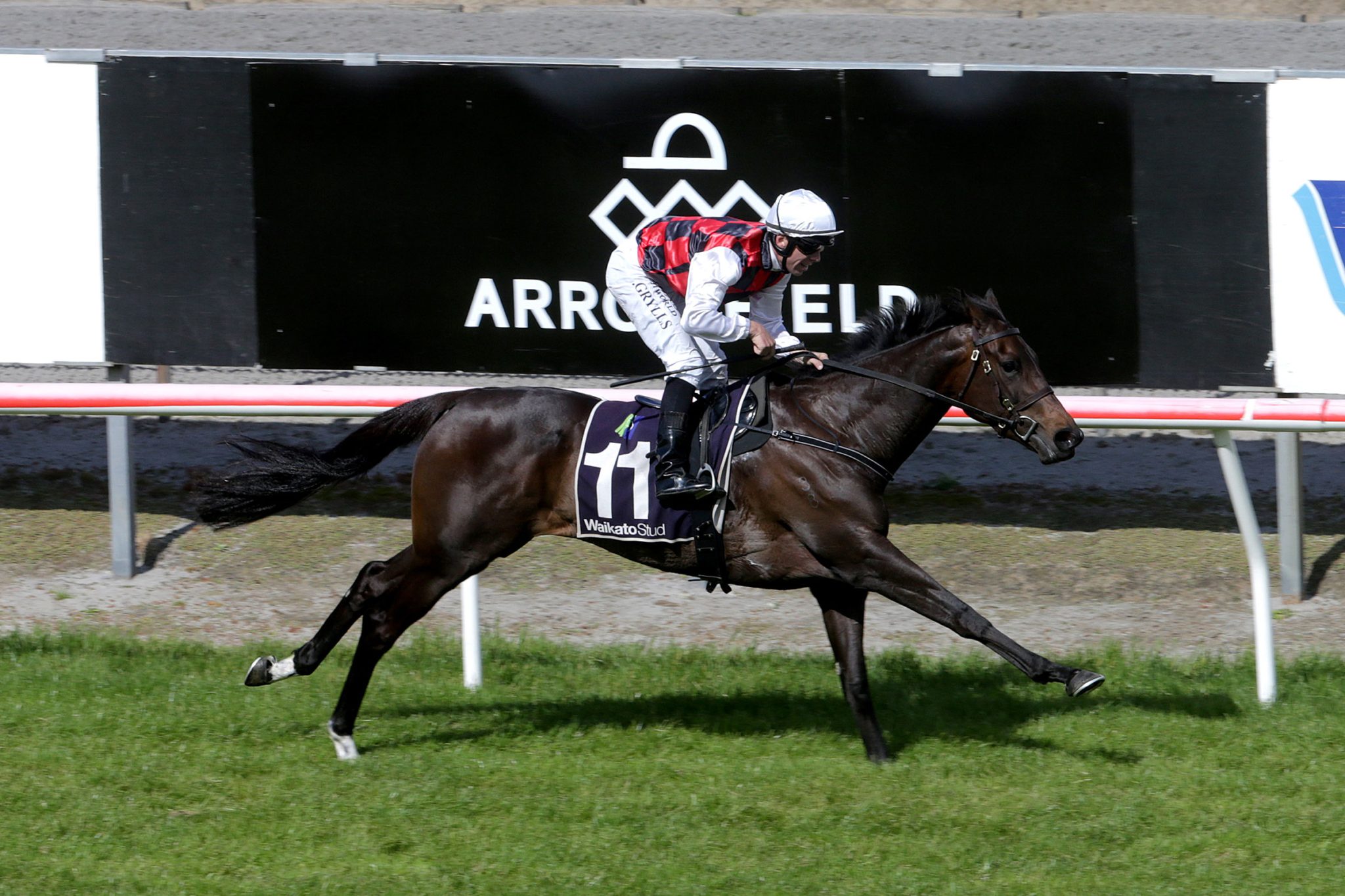 Katrina and Simon Alexander will be following a tried and true approach with their stable star La Crique when she resumes in Saturday’s Group 1 Thorndon Mile (1600m) at Trentham.

The Matamata training duo will run the high-class daughter of Vadamos first-up in the feature ahead of another domestic target before thoughts turn to Australia.

La Crique hasn’t raced since she finished fourth in the Group 1 Empire Rose Stakes (1600m) during the Melbourne spring carnival and will be chasing an identical Thorndon result to that achieved 12 months ago by fellow trainer Andrew Forsman and the now retired Murray Baker.

“It’s interesting and we raised a few eyebrows when we said this is what we’re going to do, but The Chosen One did it last year,” Katrina Alexander said.

“He came back from Australia and had a trial and then went into the Thorndon and won it so we’re giving that a crack too.”

La Crique won the Group 1 Arrowfield Stud Plate (1600m) second-up in the spring and has previously won over 1500m off a break.

“It is a gamble and the only other option is the BCD Group Sprint (Group 1, 1400m) at Te Rapa, but quite honestly if Levante and Babylon Berlin go around in that then it would be a tougher run than at a distance she is more comfortable at,” Alexander said.

“We think she needs to travel again before we go back to Australia and I think she is forward enough and should be right in amongst it.

“I’m very happy with her and she did her final bit of fast work this morning, which was nice, so I think we have done all we can.

“She’s had a gallop at Counties, had a trial and in her other work she is running times that are very smart under no pressure. By the time she’s travelled down there, she’ll be tidied up enough to show her best.”

Safely through Trentham, La Crique will make another appearance in the Central Districts before the rest of her campaign is locked in.

“The logical step looks like going to the Otaki race (Group 1 WFA Classic) over a mile and after that there is a possibility she will go to Brisbane,” Alexander said.

“There’s not much more to look at here. There’s not really a lot for her at the right distance in Melbourne as we’ll be looking at having her around the 2000m metre mark when she steps out in Australia.

“We haven’t pinpointed any races yet with Brisbane an option or possibly Sydney. Nothing has been finalised at all and we want to get Saturday out of the way first.”

La Crique is a course and distance winner at Trentham, having claimed the Group 3 Desert Gold Stakes (1600m) 12 months ago and while the stable will have a representative in Saturday’s age group event, confidence of retaining the title isn’t sky high.

Last-start maiden winner Asterial will take her place in what is more of a means to an end scenario for the Press Statement filly.

“She’s probably just a runner’s chance, her work has been very good but she is more on target for a New Zealand Oaks distance (Group 1, 2400m).

“This mile might be just a bit too sharp for her, but she needs the travel experience and she is a genuine Oaks contender.”