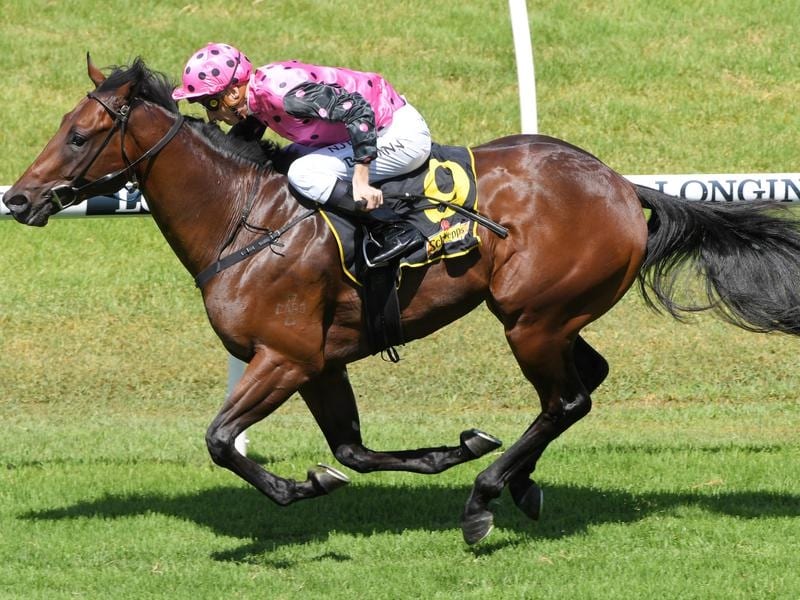 The new-season three-year-olds will have their next opportunity to stake their spring claims when a number of leading contenders clash in the San Domenico Stakes at Rosehill.

Anders made a clear statement with a commanding first-up win in the Listed Rosebud, and along with his Ciaron Maher and David Eustace-trained stablemate Prague is among nominations for Saturday’s 1000 metre sprint.

He will go head-to-head with some of the better juveniles from last season, led by Golden Slipper placegetter Mamaragan who is set to resume in the Group Three feature.

The colt looked strong when second to Slipper winner Farnan in a recent barrier trial and trainer John Thompson is as keen as anyone to see where he ranks.

“It’s a really interesting year with the three-year-olds, especially the colts,” Thompson said.

“There seems to be half a dozen that are really good so it will be interesting how they measure up once they all start running against each other.

“The key is which ones are going to step up. They’ve got to improve as they go into their three-year-old year, as most horses do as they mature.

“It’s just a matter of which ones have and which haven’t. All indications are our fellow has.”

There were 10 entries for the race on Monday, including unbeaten colts Doubtland and Peltzer.

Mamaragan’s Golden Slipper conqueror Farnan will continue his build up to a return in a Randwick barrier trial on Tuesday.

There will be plenty of interest in the 1050m which also contains dual Group One-winning juvenile King’s Legacy.