This One’s For Yeung 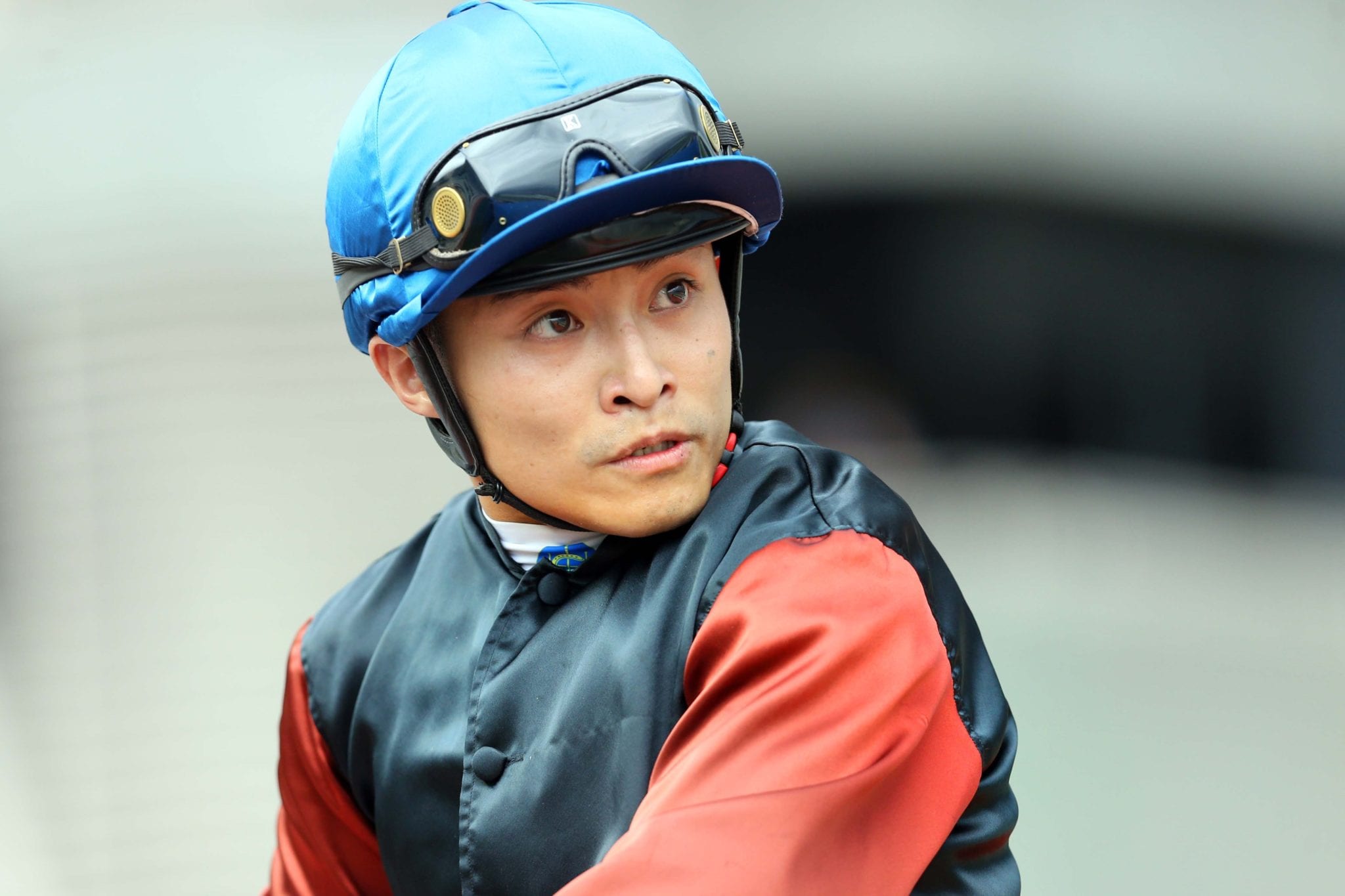 Keith Yeung is hoping This One’s For You (122lb) will deliver his first win aboard a Francis Lui stable galloper since April 2018 when he runs at Sha Tin on Sunday, 27 October.

The four-year-old goes in race two, the Class 4 Foshan Handicap (1800m), having shown his best form to date last time out when a half-length third over 1650m on the surface.

“I think he performed really well,” the rider said. “Last time we were racing on a surface which was really wet and we got a lot of kickback.

“That was his (second) time (racing) on the surface and the kickback was too much for him, so he had a little bit of hesitation in the early part of the race. I pulled him out early at the 600 metres to avoid the kickback and get him going.”

This One’s For You will step up to beyond a mile for the first time but Yeung does not anticipate any issues on that front.

“With the better draw (gate four), with good speed horses to the inside, that makes my job easier. I’m not going to chase him in the early part and will probably sit wherever he’s happy. Surely we don’t have to set him back like last time, I think this time we can put him in a midfield position much easier.”

“Francis did a very good job to keep him in good form and every time he’s come back after a race he’s shown improvement. He’s fitter than last time so I’m happy with him,” he said.