Think It Over cements place in Doncaster 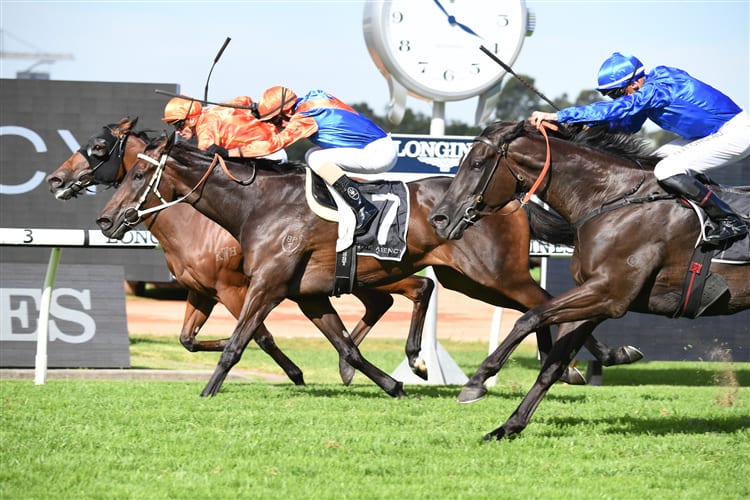 A long-range plan to target the Doncaster Mile is a step closer after Think It Over swept to victory in the George Ryder Stakes to secure his spot in next month’s Group One showpiece.

Trainer Kerry Parker had modest aspirations pre-race, hoping Think It Over could be competitive in the weight-for-age event given he would drop to just 52kg under the handicap conditions of the Doncaster.

“Coming into today I just thought, I need him to run well and if he’s a couple of lengths from them I’ll be thrilled, taking seven kilos off him into the Doncaster,” Parker said.

“To win it, sensational.”

Parker said Think It Over, a son of brilliant galloper So You Think, had been slow to mature but had made vast improvement this campaign, which has already yielded two stakes wins and a stakes placing.

“He’s just been a great ride, this bloke. To watch him mature and turn into the racehorse he has has been pleasurable for the whole team,” Parker said.

Winning jockey Glen Boss has no doubt Think It Over will be a live Doncaster chance.

“He’s going to put himself right into contention because that’s the kind of horse you need to win a Doncaster, he’s very strong at the end of a trip,” Boss said.