The Nephew ‘in good order’ for South Australian Derby 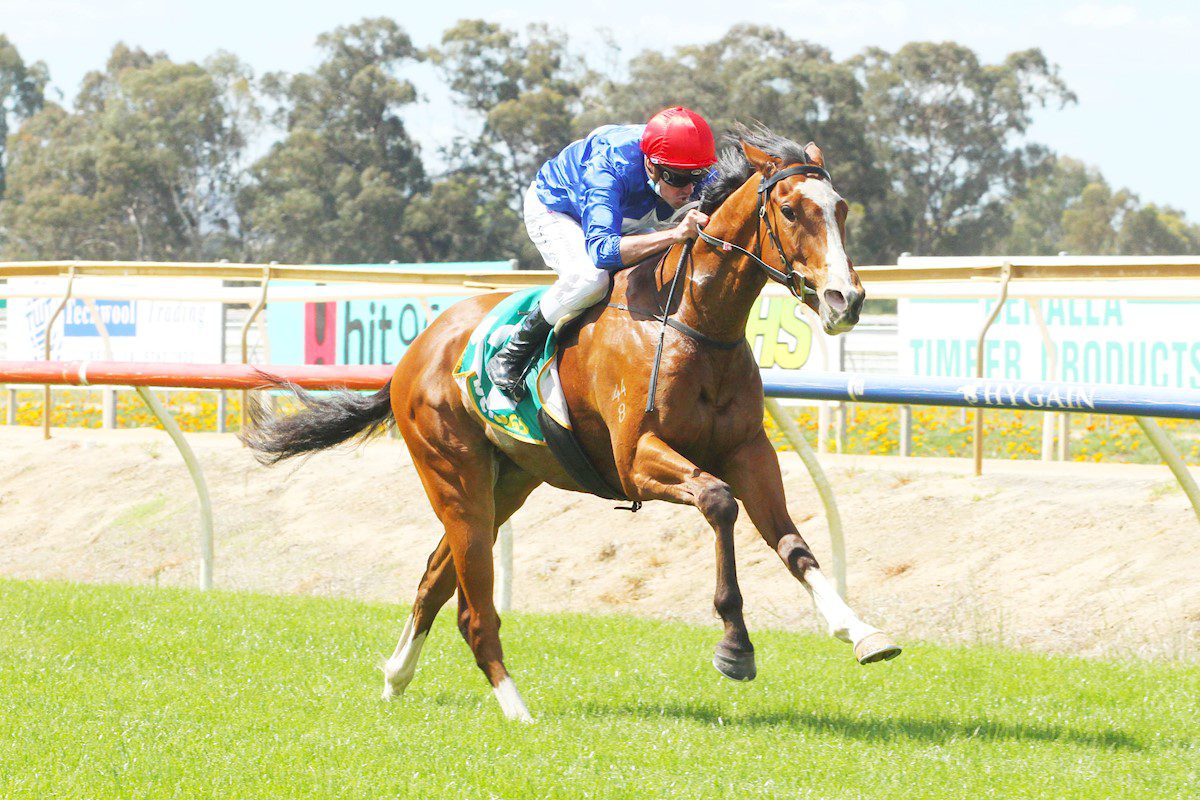 Victorian trainer Patrick Payne admits he doesn’t know what kind of performance he will see from The Nephew in the AU$502,250 South Australian Derby (2500m) at Morphettville on Saturday.

But he does believe the three-year-old is capable of enjoying a bright future.

But he has continued to display his talent in his work since then.

“From a trainer’s point of view he’s in really good order. But he was pretty disappointing last time – he got dragged back to the field a bit,” Payne said.

“I would’ve liked him to finish off a little better the last 100m or so.

“Maybe the testing ground (Heavy 8) tested him out a little bit. We were always hoping he’d be peaking for Derby day.

“But we have to take him on trust a little bit.”

Despite his disappointing run last start, The Nephew produced a brilliant staying performance to win the $150,000 Tasmanian Derby (2200m) at Hobart on February 11, powering home from three wide on the straight.

“We were happy with the way he was coming on until last time,” Payne said.

“He’s a young three-year-old – after a hard run in the Tassie Derby, the question is can he repeat that? I don’t know.

“From a trainer’s point of view we’re extremely happy with the way he’s training.

Regardless of the way the +2500 outside chance with Bovada runs on Saturday, Payne believes the promising young stayer can enjoy more success as he matures.

“I think so (his future is bright). He has had a long campaign – whether he’s come towards the end of it we’ll find out on Saturday,” he said.

“He’s not showing us any signs. I think he’ll keep improving as he matures and he’s going to be a nice four and five-year-old.”

Billy Egan – who piloted The Nephew to his maiden victory over a mile at Benalla on October 25 last year – will have the ride in the SA Derby.

The pair will jump from barrier three following the scratching of Teewaters.

“Billy’s overall performances throughout the year have been pretty good. He’s got a good pair of hands on him and he works pretty well with us, so we’re really happy to have him on,” Payne said.