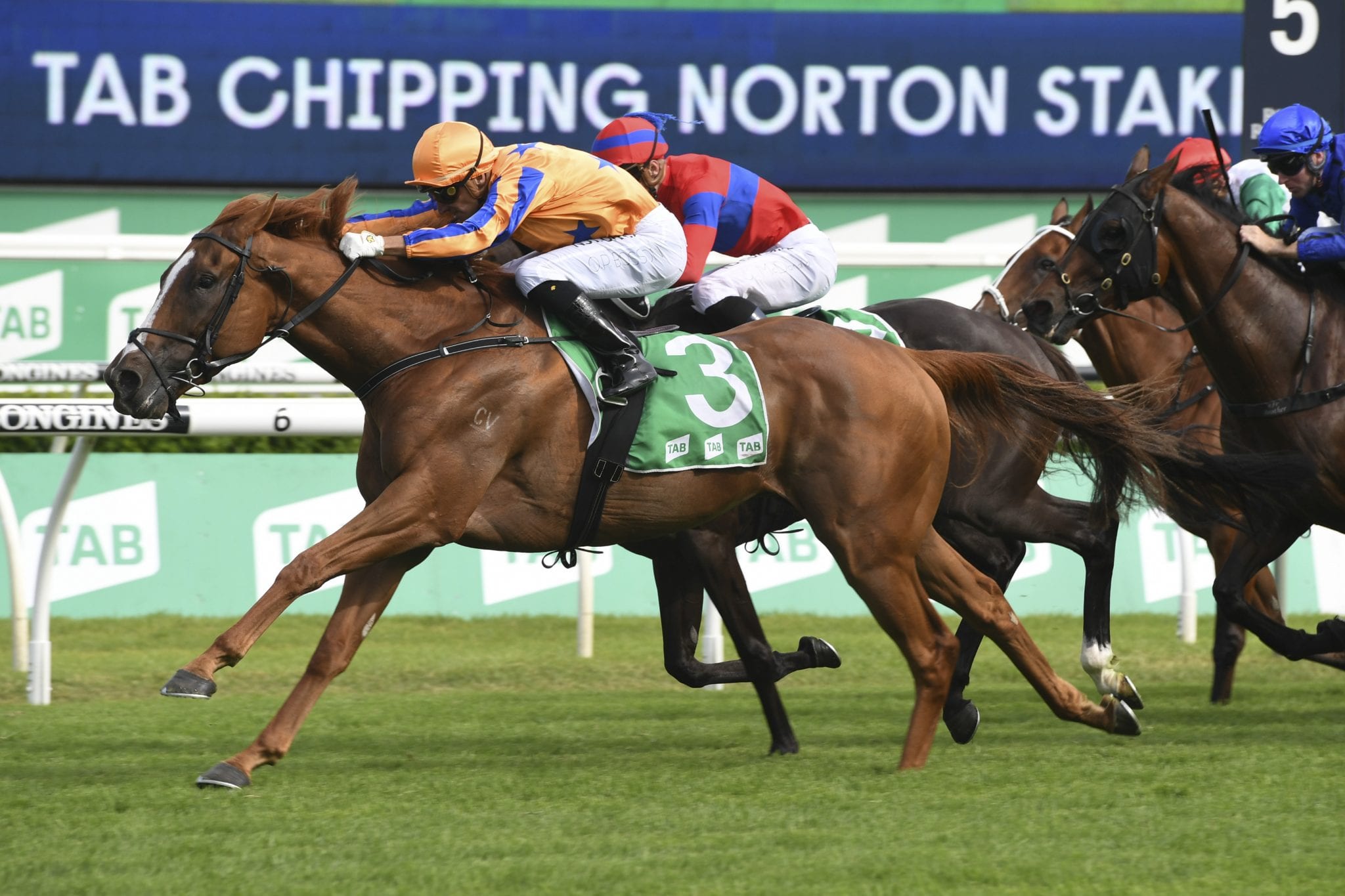 He underwent optic implant surgery for a rare eye condition in June and while recovering from the operation he picked up a lung infection. “It’s disappointing that he was unable to get over his eye complaints, but he’ll be remembered as one of the most naturally gifted horses we have had through our stables,” trainer Jamie Richards said. “He’s always shown to possess natural talent and ability, but ultimately he had a weakness in his eyes that unfortunately caught up with him and stopped him getting back to the races.

“We want to do the right thing by the horse and look after him. He had eye surgery in Sydney and then he contracted a bout of pneumonia which pretty much undid all the hard work by the surgeons. “We brought him home and gave him a good long spell and a chance to recuperate, but unfortunately he just hasn’t recovered well enough to be seen on a race track again. “It’s a pity, because he was just starting to become a fully mature racehorse and had so much more left to give.

“His best could still have been in front of him and it’s disappointing for such a wonderful group of owners that were involved in him, as well as the stable and all the staff. “It’s also sad for the Hollinshead family that bred him, and who have developed the family. They also got enormous satisfaction out of watching him race at the elite level. He was such an exciting and explosive galloper.”

Earlier this year, the gelding with a cult following secured his first Group 1 victory in the BCD Group Sprint (1400m) at Te Rapa before quickly adding to his elite-level tally when taking out the Group 1 Chipping Norton Stakes (1600m) at Randwick.

In an injury-plagued career, Te Akau Shark, whose owners included Rugby League legend Paul Gallen, won seven of his 14 starts, and placed in five others, accruing more than A$1.5 million in prizemoney.