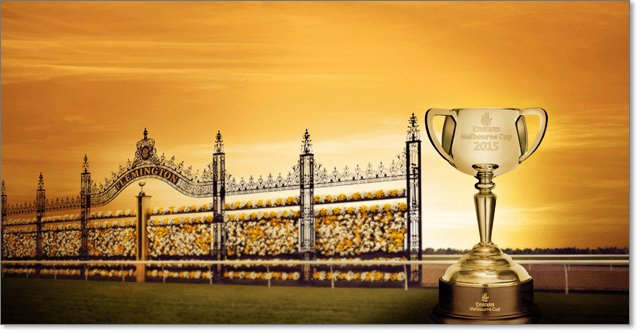 Tall Ship kicks off a campaign at Caulfield his connections hope will end up in Melbourne Cup glory.

The Darren Weir-trained stayer is one of two runners for the stable in the P B Lawrence Stakes (1400m) on Saturday.

OTI Racing’s Terry Henderson, a part-owner of the imported Tall Ship says the stayer is in terrific order for his first-up run.

But Henderson knows the six-year-old is in for a tough campaign as OTI chases a first Melbourne Cup. They just missed out in 2008 when Bauer was touched off by Viewed.

“Tall Ship trialled on Monday at Casterton with Brad (Rawiller) on him and he said he went super,” Henderson said.

“He’ll go around on Saturday to get him going and it will be interesting to see then where Weiry decides to take him.”

Henderson says the Bart Cummings (2500m) at Flemington on October 2 is a target with victory giving the winner automatic entry in the Melbourne Cup a little over four weeks later.

“A win in that will be one thing off the agenda,” Henderson said.

“I don’t want to have to be relying on the Lexus to get into the Melbourne Cup.”

Weir has spoken of his desire for Tall Ship to settle better in his races and has spent this campaign trying to get him to relax.

Ideally Henderson would like to see Tall Ship not as keen but noted some horses are free-going types.

“When you look at him in the Werribee Cup or the Warrnambool Cup, he was keen in those races but ran away from them,” Henderson said.

“It would look a lot better and give you a much better feeling if he dropped the bit, but he might not be one of those horses.”

Tall Ship is one of a possible five horses OTI Racing will aim at the Melbourne Cup.

Henderson said Lord Van Percy might be a smokey having been off the scene for 12 months after being treated with ibuprofen.

He said Au Revoir was a potential candidate for The Metropolitan in Sydney while Tom Melbourne and Nordic Flight are on a Cups campaign.

“You need them all because the wheels can fall off,” he said.

The Weir-trained Mahuta is the $4.20 favourite for Saturday’s Group Two race with Tall Ship a $51 chance.