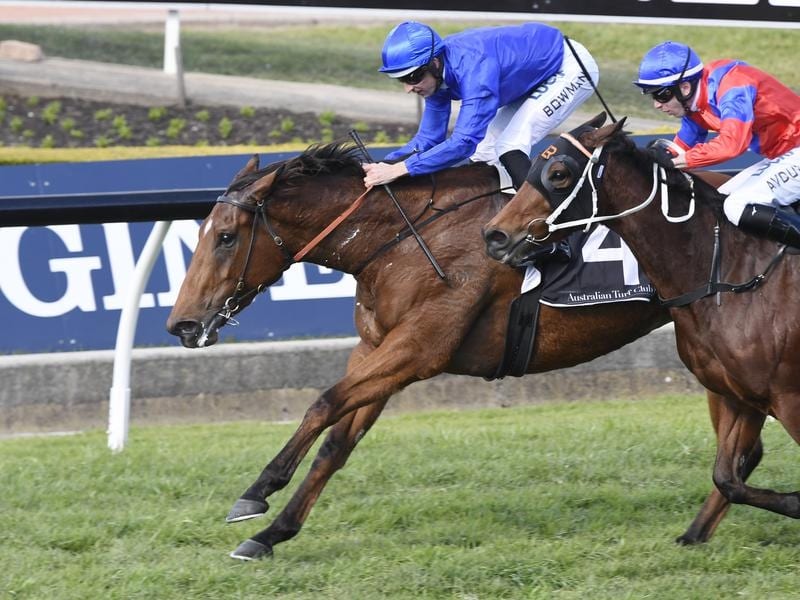 A new-season race that has been a traditional spring starting point for many of Sydney’s best sprinters will figure in a switch of handicapping conditions.

The Missile Stakes, a Group Two sprint over 1200m, will be run as a set-weights with penalties event for the first time this year.

Since becoming part of the Sydney racing calendar in 1978, the Missile Stakes had been decided at weight-for-age, an elite scale of handicapping used around the world.

Sometimes held in late July but mostly run in August, the first month of the Australian racing season, the Missile has forged a reputation as a sneak preview for the spring’s major races.

Recent winners have been Pierata in 2018 and the Godolphin mare Alizee in 2019.

The Missile hasn’t been without its controversy and the 1984 edition will go down as an infamous day in Sydney racing.

A bank of barrier stalls became bogged in muddy ground at Rosehill which caused officials to use a flag-start.

The race was won by the 200-1 bolter Plus Vite, a horse trained by Bart Cummings who was having its first start in a race.

The win triggered one of the loudest and most sustained demonstrations seen on a Sydney racetrack in many years.

Under the conditions of this year’s race, horses who are four years and older will carry a 3kg penalty for winning a Group One race.

The Missile Stakes will be run at Rosehill on August 8.