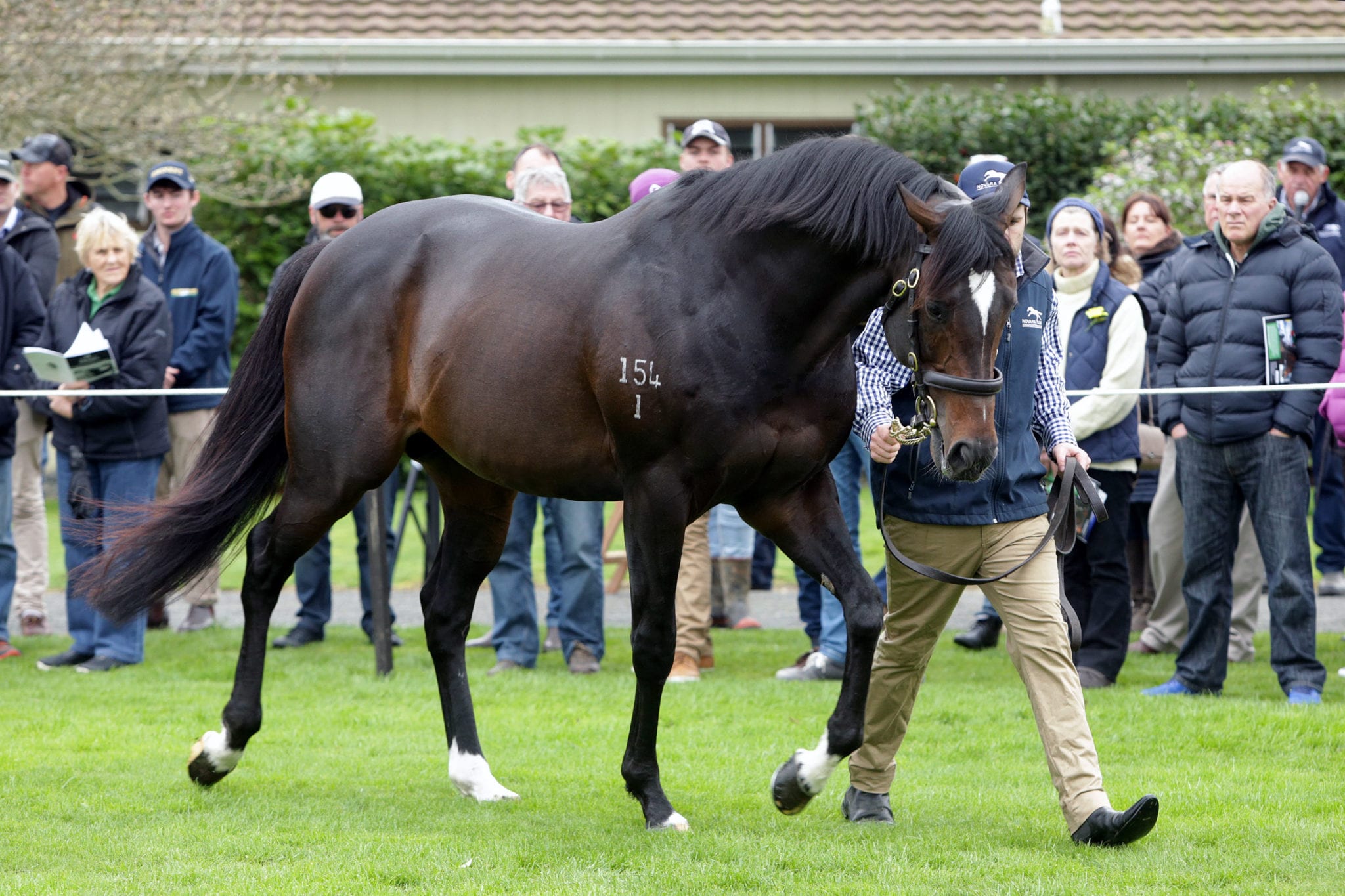 It might be early days, but juveniles by dual Group 3 winning stallion Sweynesse have made a positive impression. The Group 1 placed son of Lohnro was represented by two impressive trials winners at Avondale on Tuesday, while his only race-day performer to date, Swey My Way, ran an encouraging fourth in a strong two-year-old event at Pukekohe won by Not An Option.

Te Awamutu trainer Clint Isdale produced a filly out of Darci Brahma mare Jungle Pago to win by five lengths over 600m. “It was good to see her do everything right,” Isdale said. “In her first trial, she trialled up behind a horse of Te Akau’s (Cool Aza Beel) that won the first two-year-old race. She did a few things wrong but hit the line nicely and I was very happy with it.

“I was disappointed in her second trial, but we gave her a couple of weeks off. She was heavily in season we found and she went over to Sam Logan’s for a bit of something different. “She trialled very well today. I am very happy to see her do what we thought she could do. “She will make a two-year-old. If she pulls up well we will look at starting her. She does everything professionally and natural like a two-year-old. She has got a really good head.”

Isdale, who previously worked for Godolphin in Sydney, has a bit of inside knowledge when it comes to Sweynesse. “I used to ride Sweynesse in trackwork every day,” he said. “He was just an absolute gentleman as a colt and she is the same. She does everything you ask of her. She is a real professional. “Everyone who has got one says the same thing, so he might be stamping them.”

The Murray Baker and Andrew Forsman-trained daughter of Sweynesse, Bonita Aurelia, won her second trial from three hit-outs and looks another professional type. “She’s certainly shown plenty of promise in her trials,” Baker said. “We quite like her. She was able to jump and lead and be steadied and go again. We’ll find a race for her in the next couple of weeks.”

Sweynesse, who split Hallowed Crown and Shooting To Win when second in the Group 1 Randwick Guineas (1600m), stands at Novara Park in Cambridge for a fee of $6,000+GST alongside multiple Group 1 performer Staphanos. “They seem to have made a big impression and it is certainly very encouraging,” Novara Park manager Ray Knight said. “The feedback we are getting is that they’re very professional and the pleasing aspect is they are in very good hands and they haven’t been pushed.”

Having covered books of 111, 104 and 82 in his first three seasons standing at stud, Sweynesse will get every chance and Knight believes the son of Lonhro will end up with somewhere between 70 and 100 mares in his fourth year at stud.