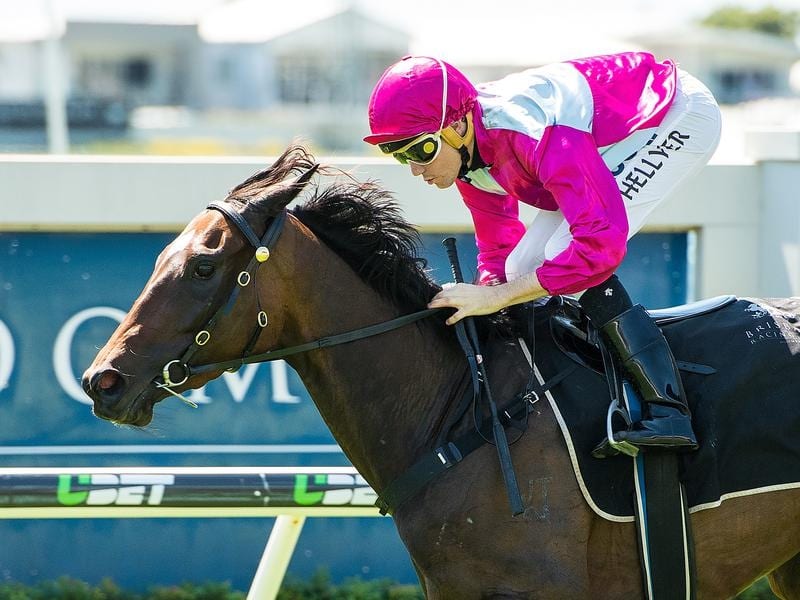 Trainer David Vandyke has put aside the disappointment of Baccarat Baby missing a start in the Group One Stradbroke to again change his main winter aim for the mare.

As is the case with most Queensland trainers, Vandyke has had to be adaptable because of a disrupted winter carnival.

He was considering a trip south with the mare when Racing Queensland scrapped the winter carnival.

Vandyke then set Baccarat Baby for the Group One Stradbroke last week where she was first emergency.

“Unfortunately she didn’t get a run and we felt with only 51kg she would have been a real chance,” Vandyke said.

“So now we are looking at the Dane Ripper. She is well and ready to race.

“She has run second at her three runs this time in and her form is around some handy horses.”

Baccarat Baby was competitive up to Group One company in a trip to the Melbourne spring carnival last year.

She also mixed it with the best in Sydney Group One races as a three-year-old.

“We can start thinking about the south after Saturday. I really want to see how she comes up after the run,” he said.

Vandyke said one thing about Baccarat Baby was her consistency.

She has continued that consistency as a four-year-old and is an $8 chance to break through for the first time this preparation.